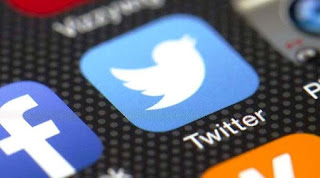 Of course, these numbers will continue to grow. Not only that, the number of unique users is about 8 percent higher than the number of monthly active users on average in the past year.

Facebook Messenger, the report said, an application with the highest change from year to year with an increase of 31 percent when compared to users in 2014, so this year Facebook Messenger sits in third place.

Then Apple Music also has the highest change from year to year with growth of 26 percent, so this application sits in ninth place.

Other applications are entered into the list of 10 most frequently used applications for this year, according to Nielsen, including Google Search, Google Play, and Google Maps, each of which sits in fourth place, fifth, and sixth.

The seventh and eighth position occupied by Gmail and Instagram, while the Apple Maps app could achieve tenth position with just over half the average monthly users of Google Maps. As quoted from PC Mag, Monday (12/21/2015).