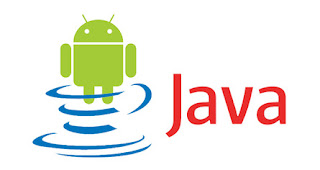 Having returned the case by the US Supreme Court to lower court some time ago, Oracle's lawsuit over the use of Java in Android by Google entered the stage of negotiations. According to court documents, the negotiation process has been taking place on Friday, but to no avail.

According to the document, Google and Oracle executives led by each of its CEO, namely Sundar Pichai and Safra Catz had deliberated for six hours. Negotiations to find a deal on a lawsuit that Oracle had failed, so it was decided to resume the trial in court.

As reported last month, the Oracle asks for damages of about 9.3 billion dollars over the use of Java code in Android without a license. The figure comes from direct compensation amounting to 475 million dollars plus 8.83 billion Oracle section on Google's profit amounted to 22 billion dollars of advertising and Android applications.

Google's own party reject such calculations. Google thinks that the program code can not be patented and Oracle assess that loss was not until hundreds of millions of dollars.

Because not reached an agreement out of court, the court will again be held but has not specified when.

As a result of this lawsuit, Google has announced to switch to JavaJDK which has an open source license for Android development N.
AndroidAndroid NGoogleJavaJDKNewsOracleSafra CatzSupreme Court
Comments