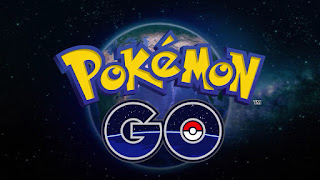 Quoted of Android Central, Wednesday (07/13/2016), after Pokemon Go out of its beta status, is now reported to have games downloaded by 10 million users of Android based on data from Google Play.

This figure is growing as the global launch of Pokemon Go in various other countries in the world.

However, this figure is not meant games Pokemon Go is played actively by 10 million people through its Android devices. That number represents the total number of applications downloaded and published by Google.

While those who install Pokemon Go raw format of the application Android application package (apk) and play it actively not included in the count above.

Up to now, there is uncertainty about how the number of active players. That is, only the developer that could answer that question.

If you notice, of course, 10 million downloads within seven days of the launch, a figure which is quite fantastic.
AndroidAndroid Application PackageAndroid CentralapkFantasticGlobal LaunchGoogleGoogle PlayPokemon GoTechnologyVery Popular
Comments