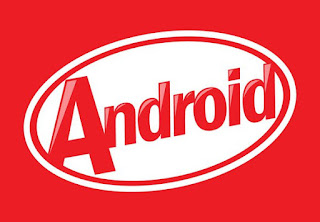 Bug named Linux TCP is claimed to be experienced by 80 percent of Android smartphones in the world. The bug is suspected to be an entry point for hackers to eavesdrop on conversations, including encrypted (protected code) though.

The Android operating system is developed based on Linux, and Linux TCP bug in the version of Linux kernel v3.6 to v4.7. That is, all the gadgets that run Android OS 4.4 KitKat upward bugs exposed by the vulnerability of Linux TCP.

After the discovery of the bug, Lookout said it had contacted Google and update system improvements called immediately rolling. Unfortunately, Google's update of confirmed indirectly to the user because it is processed first by a smartphone vendor.

Well, this fact is what makes Lookout worried about the exploitation of the bug Linux TCP on millions of Android smartphone users who have not received the update fixes earlier system.