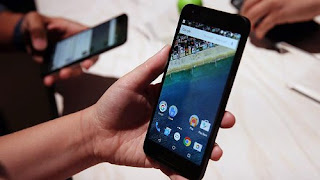 Photo: GettyImages
During this iOS rated to operate more smoothly than Android. But the development of the position change, Android is now more stable than iOS.

Global enterprise data security, Blanco Technologyy Group, released a report on the performance and health of mobile devices. The report provides information about device failures due to the operating system, applications and other common problems.

While Android has decreased from 44% to 35%. Samsung, LeTV, Lenovo and Motorola is the brand with the highest failure rate.

Samsung came in first place with 26% failure rate. LeTV and Lenovo in second position. While Motorola was ranked third with a 11% failure rate. 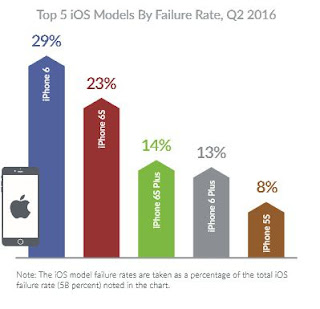 Based on this report, 65% of problems in the OS due to factors app. Then 11% is caused by WiFi, 4% and 4% headsets mobile connection.

While in Android so the main problem is the camera and rechargeable batteries. Respectively by 10%. In addition, there is a problem touchscreen of 7% and 5% accessories.

When based applications, 50% of applications experience problems when running iOS, while Android only 23%. Snapchat recorded the most troubled by the failure rate of 17%, followed by Instagram 9%.

On Android, Google services are most frequently encountered problems. But the extent of the problem has relatively the same percentage, ie 5%, quoted from Phonearena, Monday (29/08/2016).