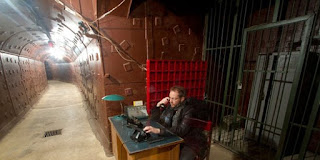 Russia started building bunkers that since a few years ago.

United States and Russia agreed to work together to eliminate their nuclear weapons since the end of the Cold War. 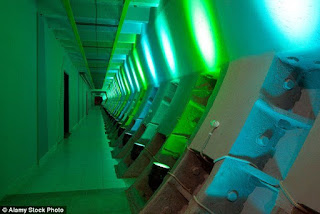 Russia previously had built a similar bunker during the Cold War, Moscow and the Ural Mountains.

Russian nuclear defense strategy was reportedly spent millions of dollars and raises a question mark whether the US relief fund is also running for the project.

Military experts say the United States can offset the Russian nuclear threat to build a nuclear weapon capable of penetrating the depths of the bunker.