The name Palestine disappeared from Google Maps, replaced with Israel -->

The name Palestine disappeared from Google Maps, replaced with Israel 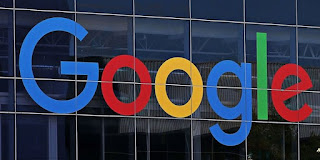 Since yesterday, the virtual world scene with the disappearance of Palestine from the map GoogleMaps name, and changed to Israel. Replacement is then triggered protests from various parties.

Some consider, what has been done the search engine company Google has sparked controversy. Protest loudest of the Palestinian Journalists Forum.

Quoted from page middleeastmonitor.com few days ago, the journalist forum criticized Google for the actions remove the name of Palestine from the map and replace it with Israel. This protest then filed through a statement released yesterday.

"Google's decision erase Palestine from the map on July 25 as part of an Israeli scheme to establish his name as a legitimate state has our region (Palestine) for generations to come and wipe out the name of the Palestinians once and for all," wrote a written statement Journalists Forum Palestine , 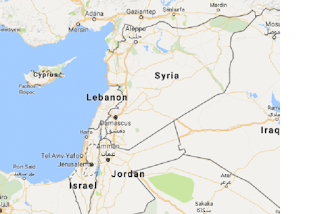 Google Maps remove the name of Palestine in 2016
In addition, the journalists furiously mentioned, the act of removing Palestinians from the map is an act considered presumptuous and want to falsify history.

"This move is also designed to falsify the history, geography and the right of Palestinians to their homeland, and this is one attempt to tamper with the memory of the Palestinian and Arab world," they continued.

This forum also mentioned, the measures carried out contrary to international conventions.

"The steps Google is contrary to all norms and international conventions. We emphasize that Google should be re-thinking their actions," said Palestinian journalists.
EarthGoogleIsraelMapsMisteryNewsPalestine
Comments