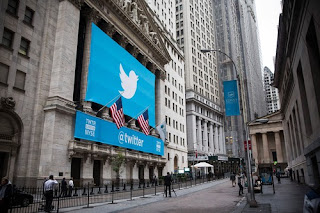 Williams, who currently sits on the board of directors of Twitter, said in an interview with Bloomberg said that Twitter must take these opportunities when facing such a situation now.

However, as reported by Digital Trends, Thursday (09/01/2016), Williams declined to comment, whether Twitter will remain an independent entity in the future?

"We are in a strong position at the moment. And as a member of the board of directors, we have to consider the right choice," he said.

Speculation regarding the status of Twitter is a potential target acquisitions continue rolling since the end of last year. Viewed Twitter business is stagnant and no growth in the number of users, a number of analysts believe Twitter imminent takeover next year.

So far, rumors of the purchase of Twitter just come and go. Some names such as former Microsoft CEO Steve Ballmer and Saudi Prince Alwaleed bin Talal Al Saud was touted as a potential buyer. But all the news is not ultimately confirmed. 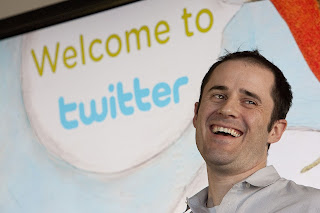 Twitter is also reportedly met with Yahoo to discuss a possible merger. Again, the results of discussions both did not show a clear result.