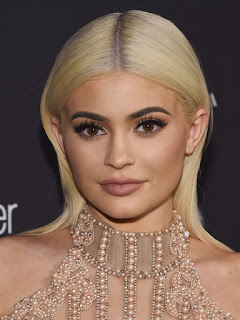 Arguably the year 2016 became Kylie Jenner. His name is not famous like her sister Kendall Jenner in the modeling world, but Kylie managed to develop his business empire, including the cosmetics business.

Achievements in 2016 he got from a number of businesses, ranging from his famous lipstick Lip Kit, mobile phone case until jerseys. Quoted from the New York Times, only of the business was only the youngest of the Kardashian-Jenner clan was profit of US $ 10 million. 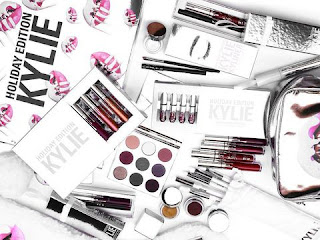 Kylie considered successful in the business. Many of the products that it sells sold less than one minute. Such as lipstick Lip Kit that 'sold out' in a matter of seconds.

Cosmetics are only sold through online immediately be hunted women around the world. Kylie makeup style is followed by many others. Starting from contouring techniques to the colors of their favorite lipstick. 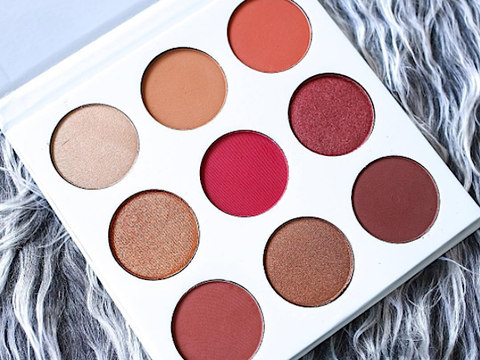 The most profitable business is the business of cosmetics. Not only selling Lip Kit, Kylie develop its business by producing eyeshadow, eyeliner and most recently the skin care.

After a successful business via online, lover of rapper Tyga has now opened a cosmetics shop temporary or pop-up store in Los Angeles, United States. 2017 Kylie is ready to expand his business empire by opening a cosmetics shop and its branches. We wait for other Kylie business breakthrough.
Cosmetics ShopGossipKylie JennerLifestyleNumber of BusinessesSuccessful in the businessyoungest of the Kardashian-Jenner
Comments