Ten Things That May Not Know About the Prophet Muhammad! -->

Ten Things That May Not Know About the Prophet Muhammad!

Najwa S. Monday, December 12, 2016, December 12, 2016 EDT Last Updated 2016-12-13T03:18:07Z
As a Muslim, know the Apostle is mandatory. We all need to know anything just his teachings that have been distributed. We need to know what is prohibited by him. By doing so we will be a good race. And we got a chance intercession from him will be even greater.

Well, a few things from the Messenger may already much we know. Along with the Hadith he preaches. But there are little things about the Prophet Muhammad that are rarely known by many people. Here are 10 things you may not know about the last Prophet Muhammad!

Perhaps you will wonder why the colors that are favored by the Prophet green? Why not red or blue? The answer is because green is a symbol of prosperity and good living. The Prophet knew that from the three verses that mention the color of green in it. The verse is Al-Ihsan verse: 21, Al-Kahf verse: 31 and the last Ar-Rahman verse: 76. 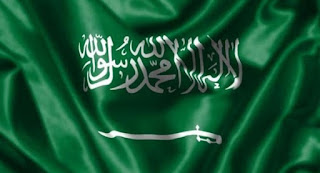 Saudi Arabian flag was green [image source]
Because of joy, in green, the Prophet often encourage family and friends to use green clothes. In the modern world, scientists say if the green color turns out to have a very good effect for humans. So, no doubt why the green color is preferred by him.

It is not surprising why the Prophet Muhammad was very fond of honey. Even from the Hadith narrated by Tirmidhi, he said: "God made the two drugs for us: Honey and the Koran." That's why at the time of the Prophet honey is also often used to cure many illnesses. 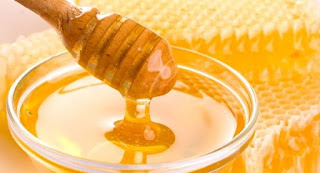 Honey cure [image source]
In the Al-Quran surah Muhammad verse: 15 mentioned if the honey will be in heaven. That is, honey is the drink of heaven are able to cure many illnesses. In the modern medical world also recognize the greatness of the sweet liquid produced by bees is.

In a hadith narrated by Tirmidhi, the Prophet once said: "By Allah that my soul is in his grasp. Among the blessings that God would I ask for when doomsday is sheltering in a cool place, the dates are good and cool water. "Also narrated by Aisha:" DI between many types of drinks, the Prophet liked sweet drinks and cool. " 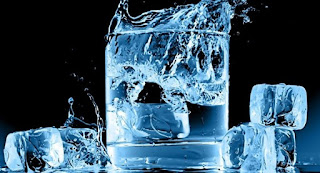 Fresh water [image source]
A sweet drink proven to make the body stronger. The effect is instant it is suitable to drink when breaking fast. Even to No jargon: "berbukalah with the sweet."

Odor or smell whether a person depends on the metabolism system. There is an odorless some that smelled bad. Things like this was not experienced by the Prophet. He actually has a very fragrant smell of sweat. Even more fragrant than any perfume in the world. 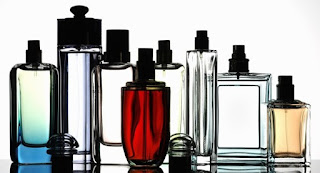 One thing that must be owned by a preacher in addition to strong science: a loud voice! With a very loud noise, then all the people will be able to hear his voice. Even if necessary, without the aid of voice hardened. 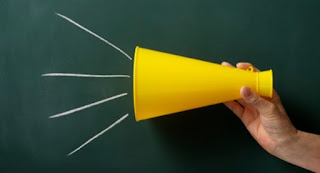 No Need Speaker [image source]
Prophet Muhammad had a very strong voice. Even able to reach around 124,000 pilgrims when he gave his last lecture. He did so without the help of any tools. Just speak directly and all the people were able to hear and understand.

In an etiquette that exists around the world, interrupting is rude things. However we may often do so because they think being an emergency. Many things should be discussed as soon as possible. 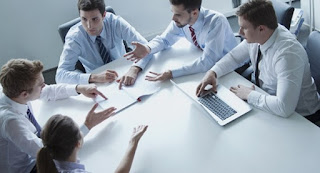 Do not interrupt when someone wants to talk [image source]
The Prophet Muhammad never interrupt others. Although everyone is certainly obey him. He would wait until they finished talks are just beginning to talk. What made him an excellent teaching for the devotees and friends.

7. Prophet Muhammad Have Habit toothbrush with siwak almost every time

Siwak is a cleaning method that exist in ancient times, including at the time of the Prophet Muhammad. Unlike the toothbrush in modern times, siwak wooden wine called latin Salvadora persica. Prophet Muhammad always clean their teeth using this wood. 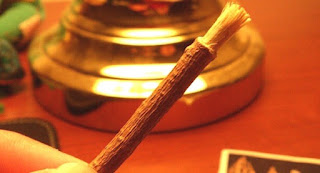 siwak every night [image source]
Indirectly, he has taught us about the significance of cleanliness. So, if you are including Muslims, clean teeth every night, each would be praying, after from outdoors, and before bed. Use siwak to brush up your teeth to be clean.

Prophet Muhammad had sleep habits slightly tilted to the right. In fact, he always taught it to his followers. As narrated by Bukhari and Muslim: "Lie on your right side." This shows how important sleep position for shallahu Rasulullah 'alayhi wasallam. 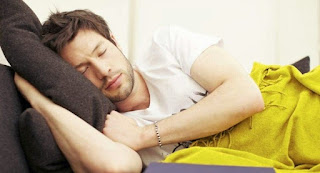 Sleep on your right [image source]
Of modern research, found some facts goodness sleep on their side. It turned out to sleep on their side so that the gravitational force is maintained. With so organs will work just fine as long as we sleep. So great teachings presented shallahu Rasulullah 'alayhi wasallam!

9. Prophet Muhammad Prophet Most Handsome is Ever

In a hadith narrated by Muslim: "The Prophet said: There I met with Yusuf who turned out to be half good looks." Some scholars interpret this Hadith in the world and make some conclusions. They are many who agree if the Prophet Muhammad was the handsomest of all prophets. 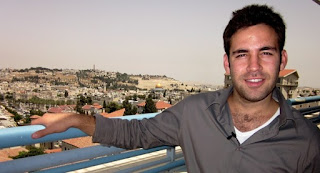 This person still less handsome than Rasulullah [image source]
Perhaps the verse of Surah Yusuf: 31 if Joseph is mentioned most handsome. However, based on the words of the Prophet shallahu 'alayhi wasallam, indicating if the prophet was he the most handsome of all the prophets sent to guide mankind.

As narrated by Bukhari and Muslim. The Prophet once said this: "Bismillah, the soil of the earth we added with the saliva of people yaqin us will cure the disease by permission of Allah." He said that while trying to cure the disease using saliva.

The companions of the Prophet Muhammad usually do Tabarruk. Or take the blessing of the rest of the body of a prophet. Usually in the form of saliva, sweat, or even nails and hair. The remaining parts of the body believed to cure any disease experienced by the people.

Those are some things that we rarely know of the Prophet Muhammad. Hopefully after knowing the above, we will love him as the last prophet to be able to bring all people into heaven!