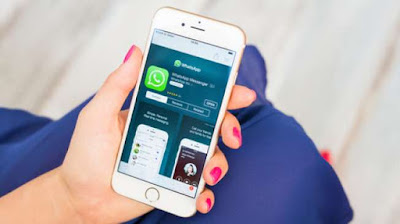 WhatsApp application on an iPhone (Shutterstock).

WhatsApp will be a service that is not completely free again.

More than one billion global users, WhatsApp becoming the most popular messaging app in the world. One advantage is all done the account owner is absolutely free.

Unfortunately, it could all change with the new reports claim the new version of WhatsApp will begin enforcing payment. This new application is still in beta WhatsApp code that makes reference to the new platform.

This beta release is for Android and Windows Phone as rival Facebook Messenger, a service 'Enterprise' was discovered by specialists WhatsApp WABetaInfo. Although currently only in beta form, when the official update is released, certain features of WhatsApp could move into paid services.

However, the expected update will not affect the standard user. Brands 'Enterprise' on the new service will be directed more at business use.

The service will see work carried WhatsApp messaging services on Skype and Google Hangouts. Reportedly, the service ni a debate for two years after WhatsApp brought to the user's computer desktop release of additions to WhatsApp.