Apple would present a red color for the iPhone 7 and 7 Plus. The Cupertino-based company announced this week without holding special events.

As reported by The Verge, Wednesday (03/22/2017), iPhone 7 and 7 Plus red color is a sign of Apple's 10-year partnership with (RED), a nonprofit organization engaged in the prevention of AIDS.

Apple revealed that part of the profits from sales of the iPhone 7 and 7 Plus is in the category "(PRODUCT) RED" This will be directly donated as donations prevention of AIDS.

Apple CEO Tim Cook said, the launch of the iPhone 7 and 7 Plus red is the biggest compared to the release of Apple devices (PRODUCT) RED others. 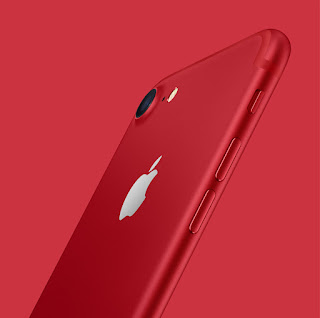 Unfortunately, Apple did not confirm whether the two bold colored iPhone will be sold in Indonesia. But certainly, the iPhone 7 and 7 standard colors Plus edition will be sold here in the near future. 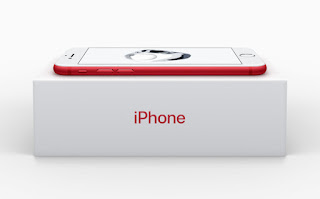 iPhone 7 and 7 Plus is officially present in Indonesia will be bundling together Smartfren. Pre-orders can be done through the official website.

Through its website Smartfren iPhone 7 Plus display images in black at the top, complete with the words "Coming soon. Pre-order from March 24, 2017."

On its website, a subsidiary of Sinar Mas Group did not mention the price tag for the latest iPhone. In addition, no other information listed on the booking process iPhone 7.
AppleChefi La Cutitegonzaga vs xavieriPhone 7iPhone 7 Color Rediphone 7 plusLatest Smartphone 2017Rusiaxavierxavier basketball
Comments

You guys make it really easy for all the folks out there. Jailbreak iOS 11.2.2