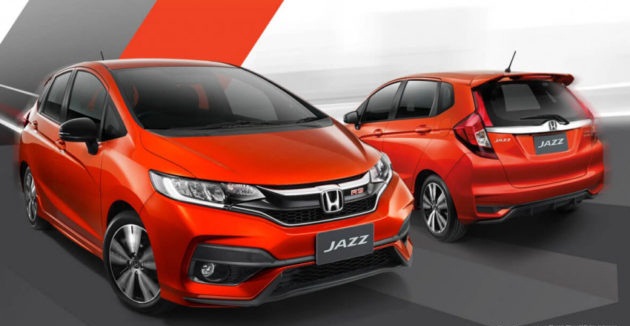 Given over a month back, Thailand and Malaysia have successfully released a refresher model from Honda Jazz. And if the two ASEAN countries have already released Honda Jazz Facelift, then of course Indonesia's current turn, and the signal towards it is getting stronger.

The ad is worked on by PT. Magentha Prima with 60 seconds of video duration. The ad that passed the sensor on June 7, 2017 ago shows Honda Jazz Facelift with the tagline "Live Up The Hype". Tagline itself can be assumed that the Honda Indonesia under PT Honda Prospect Motor (HPM) want to revive the hatchback that had Hype at the beginning of its presence in Indonesia one decade ago.

Compared with previous versions ,advanced hybrid powertrain in Honda Jazz is the most I like.