Here are 7 Differences Between Porsche 718 Boxster and 718 Cayman 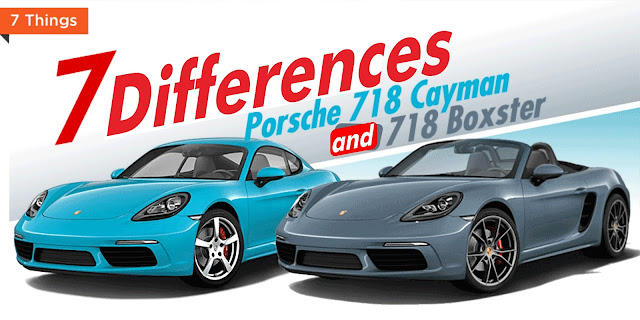 As we explored Singapore with the Porsche 718 Boxster, we got the news that his brother, the Porsche 718 Cayman will soon be launching in Indonesia in the near future, but before it will first be previewed to loyal fans and users of Porsche cars, Porsche Club Indonesia exclusively. Supposedly before the turn of the year, this car is already sliding.

So, whether apart from the shape of the body, between Porsche 718 Cayman and Porsche 718 Boxster have a difference again? Of course there is, and we summarize in this article. Enjoy! 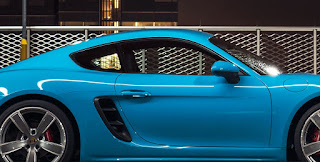 It is certain and clear, the Porsche 718 Cayman uses a fixed roof that makes it a true coupe, not a roadster or targa. With a real roof, that means Cayman does not need extra reinforcement in his chassis, because hard roofs make cars more rigid than cars without a roof like the Boxster. 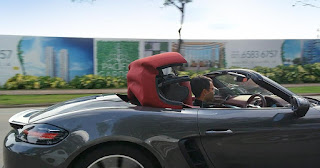 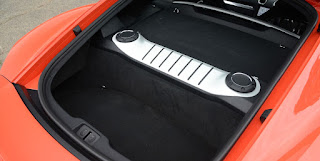 Since the Cayman has nothing to do with the electronic roofing mechanism, he does not need a roof-top like Boxster. As a result, the Cayman's luggage can be made wider, ie 275 liters, much wider than the Boxster which is only 150 liters. If the front luggage, of course remains the same, ie 125 liters. 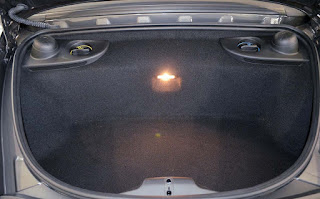 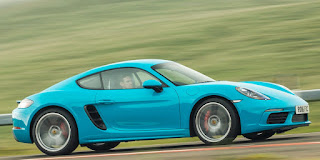 Once again, this benefit car that has a roof compared with the roof is missing. If the air resistance coefficient is calculated, the Porsche 718 Cayman is more aerodynamic than the Boxster 718, where the Cayman carries a 0.31 mark while the Boxster 0.32. 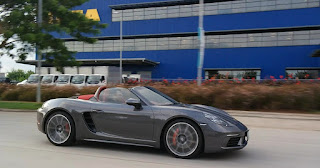 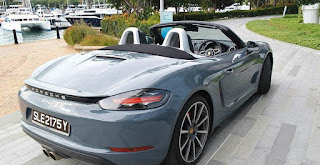 5. Special Optional only for Cayman

There are some special optionals that do not exist for Boxster but there is for Cayman. These options include a sports exhaust with black paint, a custom painted 718 logo, a custom-ordered instrument panel, a Sports Chrono package with special colored numbers and more. 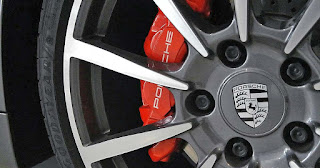 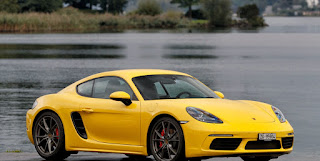 His name is also a coupe, and Porsche Cayman from the first indeed never offer a combination of roof color and a different body. Though other coupes like Lamborghini Gallardo Bicolore and Aston Martin DB11 have. If Boxster, we can order what color combinations for the body and roof. Can be black, bitu, maroon (as we try) or chocolate. 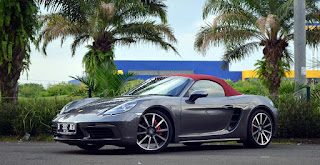 7. The price is cheaper 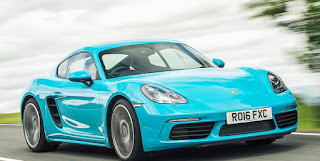 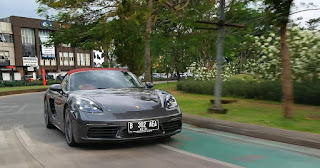 Now, because Cayman and Boxster use the same engine, the same power output, Cayman became Porsche entry level alias Porsche cheapest, then on it sat Porsche Boxster. In the United States, the price of 718 Cayman is cheaper 27 million Rupiahs than the Boxster 718.

Surprisingly, with all the differences, the weight of Cayman and Boxster is still the same, which is 1,355 kg. An engineering marvel, because the name roadster is usually heavier than coupe because there is additional reinforcement as a consequence of the missing roof in order to keep the car rigid. The last time we encountered a coupe and a roadster that weighed the same, it was when we got to know the Pagani Zonda F coupe and roadster.

Well, let's just prepare the arrival of the new Porsche 718 Cayman in Indonesia to accompany the Porsche 718 Boxster. What's your opinion? Convey in the comments field!

Rent one of the best German engineered vehicles in the world from mph club the next time you visit Miami Florida. Porsche rental vehicles are an amazing experience to rent for a day or for a week, visit mphclub.com today.

I also provide you with information on insurance, financing and details about the many different Exotic Cars available with prices that will blow your mind! I know this may be the first step in seeing your childhood dream come true so I take the time to "walk" you through the process from showing you what Exotic Cars are available, to owning an Exotic Car that you never thought you could afford! Lamborghini rental Miami