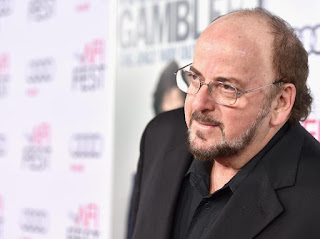 James Toback adds a list of important figures that keep the wheels of the Hollywood film industry spinning smudged. Previously there was a Hollywood producer, Harvey Weinstein whose sexual behavior to a number of women revealed.

The Los Angeles Times reported that Toback was suspected of harassing more than 30 women.

Some of them admitted that the 72-year-old abuse incident took place in various places. Among hotel rooms to public parks.

Toback often do obscenity in front of women he harassed.

"Not a few are confused themselves once sexually harassed by the director.Many of these women are well known," said a drama star named Karen Sklaire.

McGowan calls Toback's behavior a traumatic trigger for many women.

James Toback is known as one of the director and screenwriter. One of the films titled 'Bugsy' which scenario he worked on shining Oscar in 1992 ago.