Gal Gadot Threatens Not Returning As Wonder Woman If Brett Ratner Is Not Sacked! -->

Gal Gadot Threatens Not Returning As Wonder Woman If Brett Ratner Is Not Sacked!

Looks like DC fans are now being thoroughly tested all out. How come? In the hopes of anticipating the Justice League (2017), it was heard that Wonder Woman, Gal Gadot threatened not to re-act this DC number one superhero.

Which is right? Yep, that's what PageSix reports. More precisely, Gadot will not re-play the original superheroine Diana Prince if Brett Ratner is not fired. 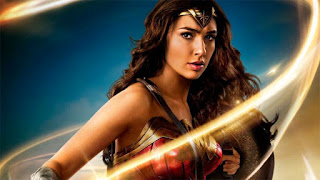 What does the X-Men director do: The Last Stand is with DCEU? Actually, Ratner is also the owner of the production house, Rat-Pac Dune Entertainment. The one production house was involved with the DCEU, including for the first Wonder Woman film.

For those who do not know, Ratner's production house, since Batman V Superman: Dawn of Justice (2016), in collaboration with DC and Warner Bros. as co-financing of DCEU films.

What's the hell? Is this Israeli actress again sleg same Rattner? No. But more by Ratner who now like Harvey Weinstein and Andrew Kreisberg, stumble cases of indecent acts in the workplace.

As an actress who plays the character of a tough and cool woman, Gadot does not want to be involved at all with a figure that undermines women.

Although this news once again sounds unpleasant, we'll see the progress of the next few days.

What is clear, Ratner increasingly not visible sympathetic when some famous actress began to complain about his behavior. One of them is Ellen Page. As you can read in the New York Post article, Ratner once referred to Ellen's sexual orientation on the set. 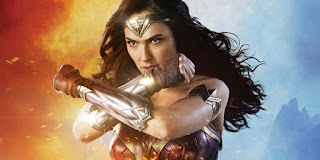 Just pray, DC & WB can successfully convince this 32-year-old actress to remain Wonder Woman in the DCEU cinematic realm. So should their efforts to convince Gadot will also be easier than before.

The impact of this series of sexual harassment is enough to hit Hollywood, from the director to the actor affected. What do you think about this seemingly sustainable case? Convey in the comment field!