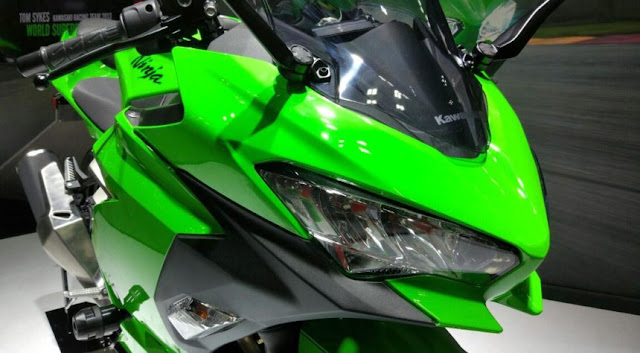 Kawasaki Ninja 250 2018 itself gets a number of updates compared to older models. The most obvious and visible is on the exterior side that changes quite a lot. The front face of the Kawasaki Ninja 250 2018 is now more tapered forward with two LED lights that remind us of the scooter neighbor brands. The down side of the new Kawasaki Ninja 250 headlights forms a fin that we might say as a winglet ala. In addition, the back side was also different than the predecessor model. And honestly, compared to the front faces that still reap the pros and cons, looks from the back side is pretty saucy tub Big Motorcycle. 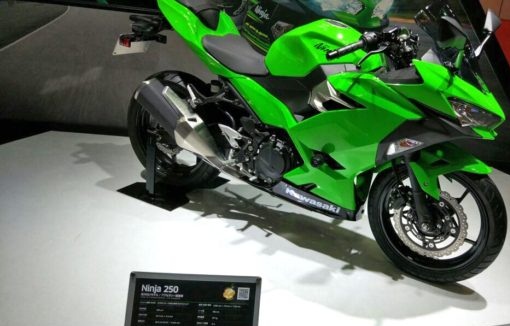 If you want more detail to see ubahannya, we've had time to discuss it in Separate Articles. This time we will focus more on other parts that are more specific for Indonesian market, that is variant case and price. Yep, as we know, previous Kawasaki Ninja 250 is differentiated in both variants of ABS or not, and SE variants and standards. And the same for Kawasaki Ninja 250 2018, the division of the variant is still valid. And by OTR DKI Jakarta, Kawasaki Ninja 250 2018 standard is released at a price of 61.9 million rupiah, this variant is offered with three color choices only. While the variant of SE alias special edition released at a price of 64.3 million Rupiah. 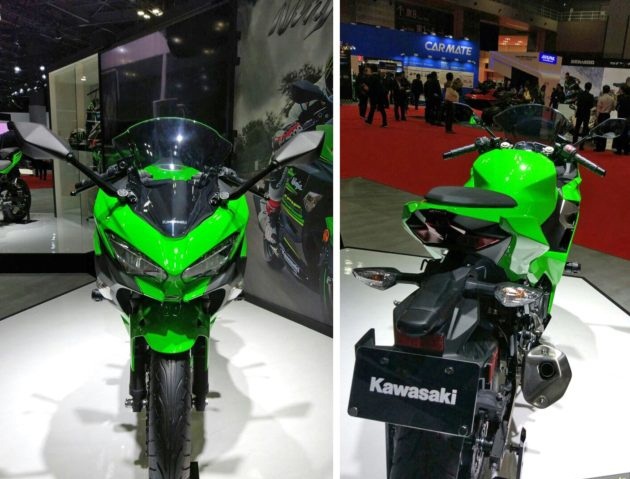 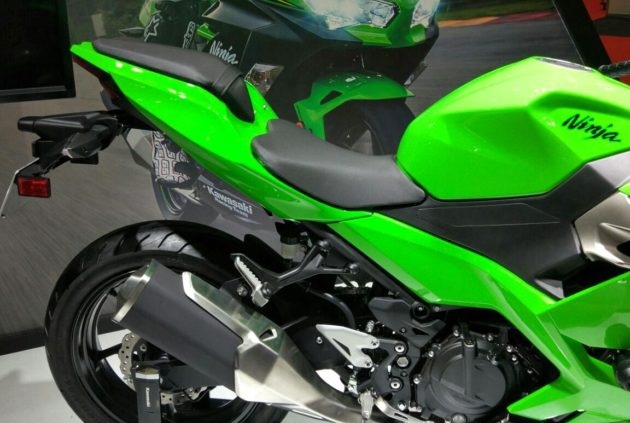 250cc motorcycle engine that is now peaked to touch the number 38.9 PS padapuaran 12,500 rpm engine itself is present quite special. After the long-awaited, actually the presence of Kawasaki Ninja 250 2018 is quite positive with the use of a new twin spar framework that is lighter and claimed to be adopted from the Ninja H2 and ergonomics are more relaxed with the proportion of a more slender motor than its predecessor. So, obviously Honda and Yamaha have a new challenge this time, Honda CBR250RR which last year overtake with Kawasaki Ninja 250 in sales should immediately re-arrange their strategy. What do you think? yuk convey your opinions.
07 Ninja 250Candy BurnHonda 250KawasakiKawasaki NinjaKawasaki Ninja 2017 FIKawasaki Ninja 250Kawasaki Ninja 250 ABSMotorcycleNinjaNInja 250RYamaha Motorcycles
Comments

Thanks a lot for sharing us about this update. Hope you will not get tired on making posts as informative as this. guided motorcycle tours

Wow, excellent post. I'd like to draft like this too - taking time and real hard work to make a great article. This post has encouraged me to write some posts that I am going to write soon. Best Skateboard Wheels