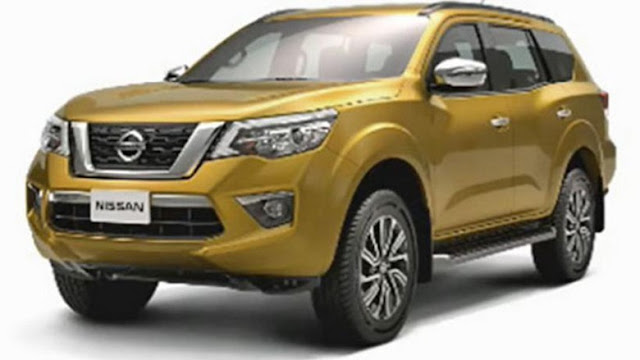 Tokyo - After so long claiming to be developing, Nissan seems ready to launch its Sport Utility Vehicle (SUV) based Navara.

The head of the Renault-Nissan-Mitsubishi Commercial Vehicle Division, Ashwani Gupta, said the product is scheduled to debut in April at the Beijing Motor Show 2018.

"Nissan is very competent on frame-based vehicles, frame-based trucks, and frame-based SUVs, and we cover every frame-based segment.When just wait at the Beijing Motor Show (2018)," he said.

Navara-based SUV is ready to challenge its competitors such as Ford Everest, Mitsubishi Pajero Sport, and Chevrolet Trailblazer. 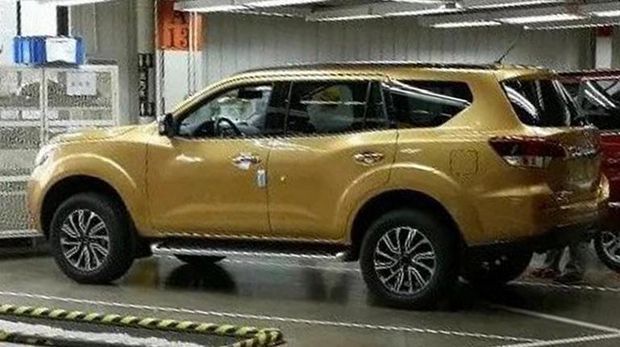 Although this car has not been named, but it is estimated SUV from this Japanese manufacturer as the successor of Nissan Pathfinder.

Not only the name, the specification of the product is also not known details. But from leaked photos that have been circulating, the look of this car with Navita NP300
CarChevrolet TrailblazerCompetitionCompetitorFabricFord EverestJapanese manufacturerNavaraNissanNissan PathfinderNissan SUVPajero SportSport Utility VehicleSUV
Comments