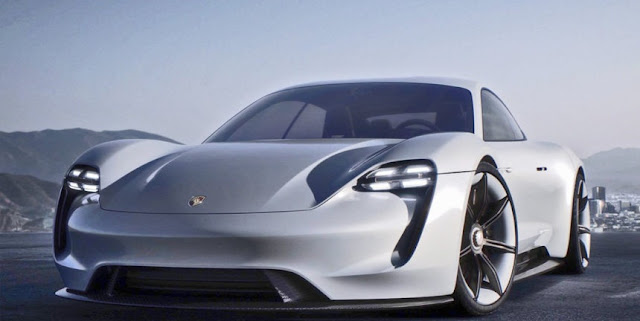 Following in the footsteps of the VW Group, Porsche ventured to keep stepping toward an electric-powered car. Had spawned the concept of Porsche Mission E, it will be the vision of the future about their electric car. The small-term realization is already rolling via the Porsche 918 Spyder hypercar and the Porsche Panamera Turbo S e-hybrid heavyweight sedan, including 3-time Le Mans champion with Porsche 919 Hybrid in 2015, 2016 and 2017.

Unfortunately, Porsche accidentally out of the WEC for entry into Formula E and zeroed in on electric car technology in order to produce a qualified performance to beat Tesla. Tesla has set the standard too high with a new Roadster with numbers 0-100 in 1.9 seconds, top speed bablas 400 km / h and mileage nearly 1,000 km. Later, Autocar proclaimed that there was already Porsche's first electric car code, and he was named J1 Project. 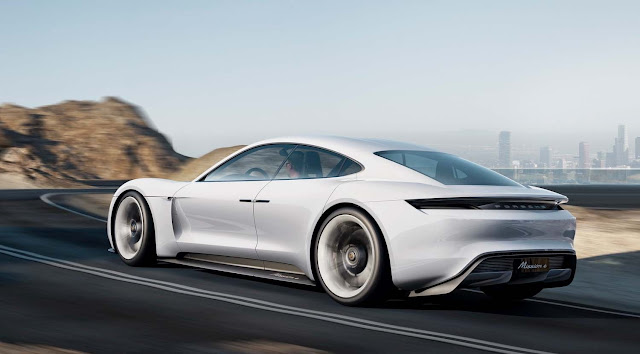 Porsche Project J1 is most likely the realization of the Porsche Mission E mentioned earlier. If staying firm to the concept, then the J1-coded electric car will use lithium ion batteries in the middle of the car that will send electricity to 2 electric motors, 1 front and 1 rear. Total power 590 hp and 898 Nm of torque, but Porsche says the majority of power and torque is thrown into the rear wheels. Well, fun ya.

But actually this electric car has no name. J1 is just the name of the project code, and Oliver Blume as CEO of Porsche has said that his name is not Mission E when the car is ready for sale. Selling price will be maintained in the range of 100,000 Pounds Sterling with sales target for the first 2 years about 20,000 units per year. 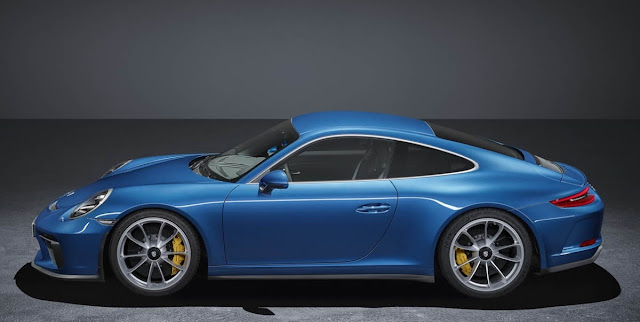 Along with this electric car, Porsche is known to make 911 hybrid for the first time (which is guaranteed to be condemned to die hard Porsche fans). Although carrying the technology of 918 Spyder, electric car and 911 hybrid would have the same problem: Weight. Batteries and electric motors are heavy, and specifically for 911, excess weight can disrupt handling it. Well, just hope Porsche can keep it steady. What's your opinion? Convey in the comment field!
Carporscheporsche 718Porsche 718 Boxsterporsche 718 caymanPorsche 911porsche boxsterporsche caymanporsche center jakartaPorsche Indonesiaporsche mission eseahawksTerry Glenn
Comments