Scooters and e-Bike from Ducati will be coming after 2021 -->

Scooters and e-Bike from Ducati will be coming after 2021 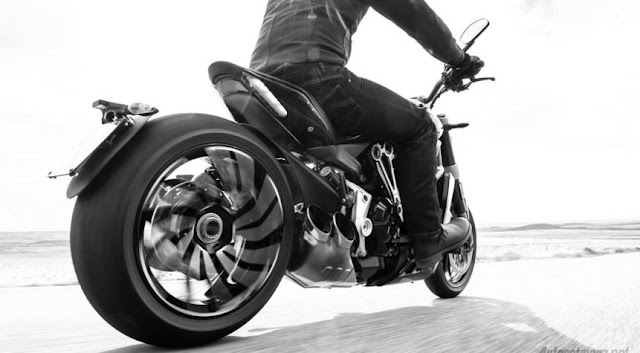 Do you remember the ambitious plans of Volkswagen Group called Roadmap E ?? Yes, in the plan, the VW Group has the view that there will be at least 300 vehicles from every brand under VW Group that will use electric-powered engines, including the Italian motorcycle brand, Ducati. 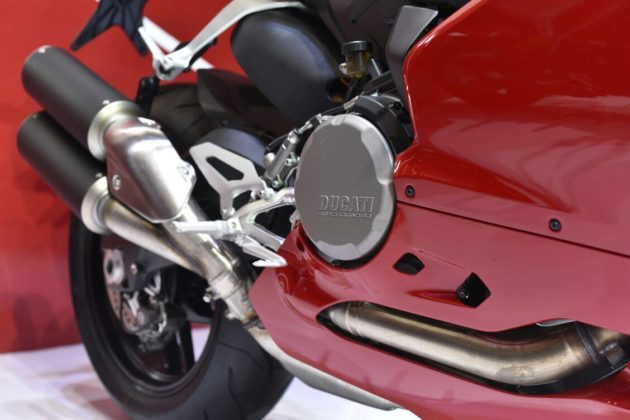 And from the previous news blow, the realization of this itself will only happen in the year 2030 to come. But a back-up story that shows that the Ducati could have realized their electric motor alias e-Bike in 2021. This was conveyed by Edouard Lotthe who is Managing Director of Ducati Western Europe. According to Lotthe, the realization of e-Bike is not expected to be present before 2021, because until 2020, the focus of Ducati is to meet Euro 5 standards.

And to support their move, the VW Group has prepared a new facility with an area of ​​30,000 square meters for in Bologna, Italy which will begin operating in 2018. This facility itself will be used in conjunction with Lamborghini. In addition, the Ducati also work with several other parties such as BOSCH. 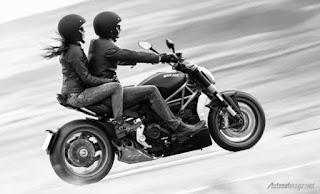 Then, for the segment of small motorcycle, the Ducati itself had indeed insisted not to plunge in it like that done by BMW Motorrad. But there are indications that the Ducati will have a scooter type motor listed in their plans. But, once again, the Ducati said that small motorcycles will undermine the prestige value of their brand.

Must Read : This Kian, Virtual Assistant KIA Ready to Help You

In fact, as we know, the market with 250cc to 300cc cubes is quite popular in some countries, including ASEAN countries such as Indonesia, Thailand, and Vietnam What do you think? Come to your opinion buddy.
BMWBMW MotorradDucatiDucati e BikeDucati ScooterJoe KeeryJohn KonyersLamborghini Volkswagen GroupNewsVolkswagenVW group
Comments

This is such a great resource that you are providing and you give it away for free. I love seeing blog that understand the value of providing a quality resource for free. Scooters

I’m going to read this. I’ll be sure to come back. thanks for sharing. and also This article gives the light in which we can observe the reality. this is very nice one and gives indepth information. thanks for this nice article... https://longboardbrand.com/caster-board/

If you are looking for more information about flat rate locksmith Las Vegas check that right away. kids hoverboard

Awesome post I might want to thank you for the endeavors you have made in composing this intriguing and educated article. Best E-Bikes

The blog has a to a great degree limit center that augments, shockingly into extensive variety of concerns.
Joinfuse