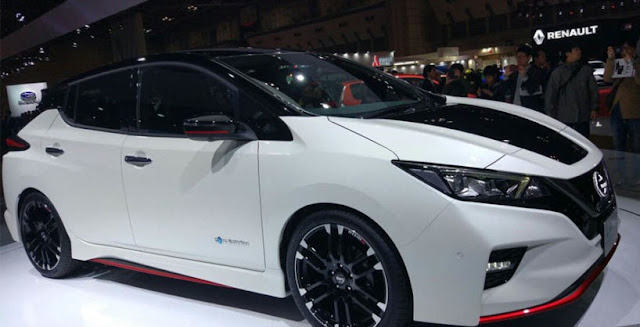 For motorists who suffer from heart disease and have to wear a defibrillator implant or pacemaker in your body, there is one interesting information you should know, especially if you intend to buy an electric car. A new study conducted by two doctors from Good Samaritan Hospital, Thein Tun Aung and Abdul Wase have revealed that electric vehicles have no adverse effects on heart patients.

The study demonstrates research on Tesla's electric car safety in patients with cardiac defibrillators and is the first step in ensuring that the vehicle is safe for patients with heart devices. Apoor Patel, who reviewed the pair's findings. The study involved 26 men and 8 women, an average age of 69 and they had pacemaker implants. 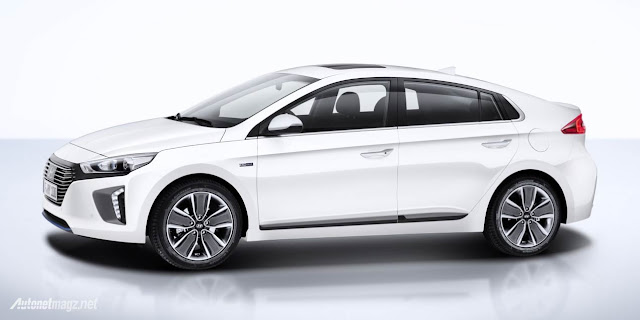 A group of men and women who are the subject of this test were tested in various positions around the Tesla Model S P90D when charged at an electric car charging station with 220V voltage. Pacemakers belonging to the test participants were monitored during the test to check for electromagnetic interference. The defibrillator is installed in the most sensitive setting, and no one feels the electromagnetic signal, charge, or other interference from the car or charging station.

As the post-Tesla study develops as a test medium, this study will be developed or replicated with other electric car models such as Nissan Leaf or Hyundai Ioniq EV. Scientists note that Tesla produces more electrically charged activity while charging than similar cars. Probably because of the battery power and motor specs Tesla congenital power.

The study shows that electric cars are safe for people with weak heart conditions, but they advise caution for those sufferers if they want to use a new Tesla Roadster that can run from 0-100 in 1.9 seconds. With such a devil's leap, perhaps the shock given will make their health change instantly if full speed. What's your opinion? Convey in the comment field!
ElectricElectric CarElectric Car SafeElectric CarsHyundai IoniqimplantsInformationla ninaNissan Leafpacemakerray allenReal MadridTeslaTesla Roadster
Comments