Najwa S. Monday, November 6, 2017, November 06, 2017 EDT Last Updated 2018-03-14T02:13:01Z
Fever EV (Electric Vehicle) not only hit the car manufacturer in the world, but also penetrated into a company famous for its products = truck products. One of them is Fuso, which is still included in part of Mitsubishi Corporation. At the Tokyo Motor Show 2017, Mitsubishi Fuso announced the eCanter, which was launched in New York on September 14 and has been shipped to its first customers.
For Japan itself, the first consumer of eCanter is Seven Eleven supermarket chain and Yamato Transport. While in America, UPS became the first consumer for this electric truck. Mitsubishi Fuso eCanter itself is a light truck with a GVW of about 7.5 tons and can carry up to 4 tons, and is claimed to drive up to 100 km with power from the 6 batteries it carries. 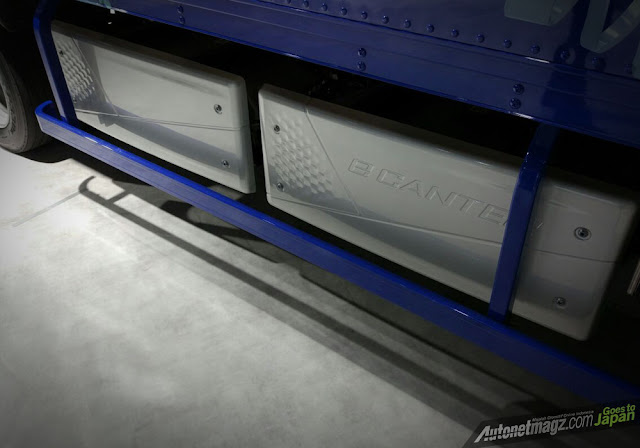 Especially for eCanter, Fuso offers a continuous ownership system whereby after two years of service, Fuso will update its battery technology with the latest technology, so eCanter will remain relevant to the development of electric motors faster. According to Fuso's own calculations, using eCanter for 5 years, a company can save up to 840 thousand yen or about 100 million Rupiah from its fuel consumption alone. 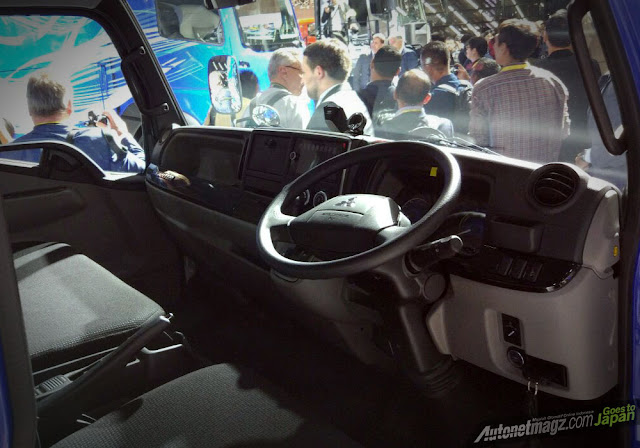 In addition to announcing the delivery of eCanter, Fuso also announced the debut of E-FUSO at the Tokyo Motor Show 2017 as an electric variant of heavy trucks and their buses. E-FUSO concept itself is named as E-FUSO Vision One with 23 ton GVW and can carry loads up to 11 tons. Equipped with 23 batteries (yes, lots of it), it has mileage up to 350 km in one charging. 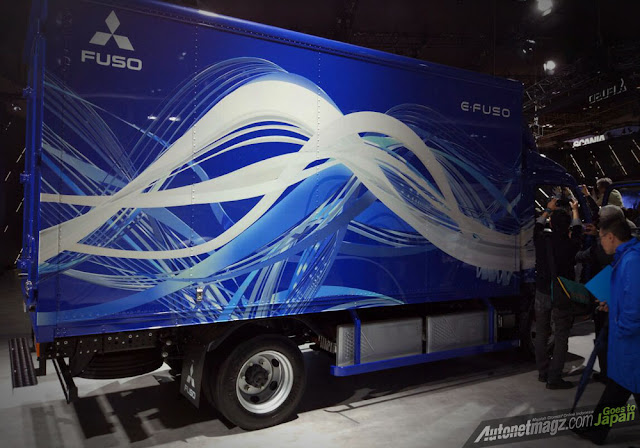 From these introductions and announcements, we can see that in fact the commercial segment is a more sensible segment for implementing the EV concept, as commercial vehicles have more regular routes, with predictable distances and adjustable loads than private vehicles.
CanterFusoFuso eCanterFuso HorarioFuso Restaurant VacavilleFuso TruckHino TrucksMitsubishiMitsubishi CanterMitsubishi FusoMitsubishi TruckTechnologyTruckTruck Service Center Near me
Comments