Coupled with Microsoft, ICONIQ Will Release First Electric Car in 2019 -->

Coupled with Microsoft, ICONIQ Will Release First Electric Car in 2019 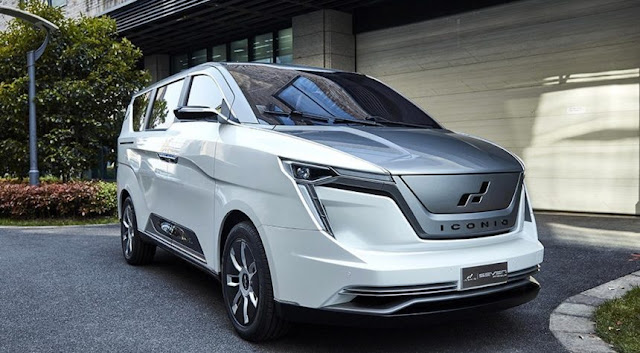 Maybe there are still many of you who do not know what brand ICONIQ. ICONIQ Motors itself is a brand new car centered in China and has officially introduced itself a few months ago in Beijing. And after introducing ourselves, ICONIQ Motors moved quickly to partner with strategic business partners, one of whom is Microsoft.


Must Read: 8 World's Most Powerful Brands 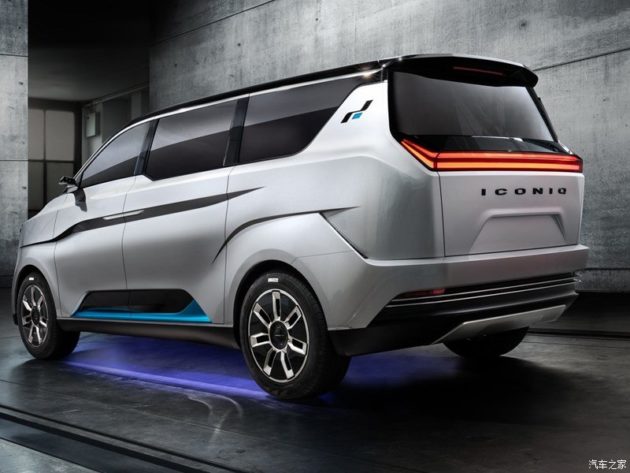 And as you can see from the futuristic model of the car, it can be concluded there will be some contemporary technology that will be present in ICONIQ products, one of which is electric power. And the ICONIQ Motors itself announced the cooperation with one of the giants in the field of technology, namely Microsoft. Cooperation between ICONIQ Motors and Microsoft itself will be seen in their first product that is ICONIQ Seven which will pave in 2019. ICONIQ Seven will use Microsoft Azure Cloud Platform technology to develop interoperable vehicle platform services. 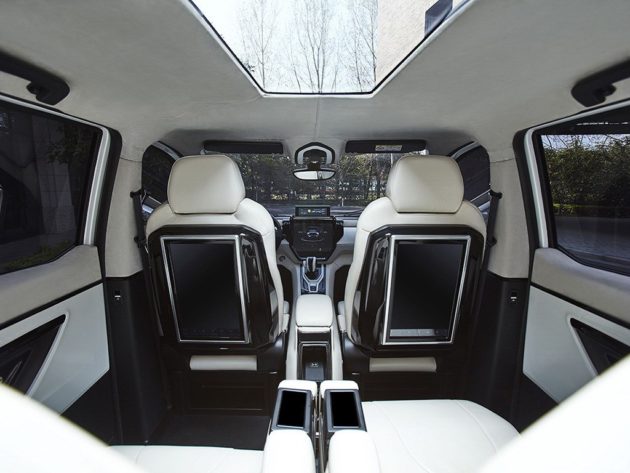 In the Microsof Azure system itself will provide artificial intelligence aka AI in the form of personal assistants, voice control, content sharing with mobile devices, video & voice conference, remote sensing & smart city. This system will be embedded in ICONIQ Motors products, which will directly meet with competitors in the Chinese plains such as Zebra Network System developed by SAIC and Alibaba, and DuerOS developed by Baidu. Cooperation between ICONIQ Motors and Microsoft itself is considered a win-win deal that shows each other mutual need. 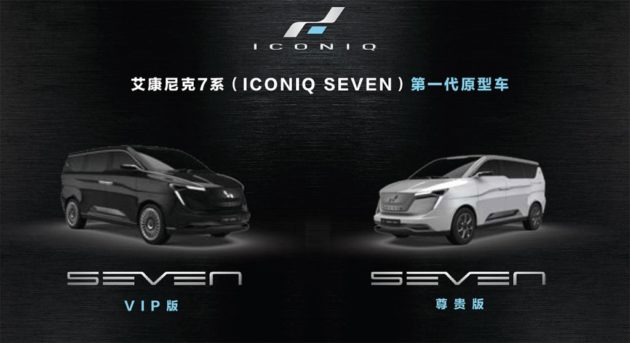 ICONIQ Motors requires Microsoft and its technology to develop ICONIQ Seven into a car with superior networking capabilities, especially in the era of Internet involvement in various fields including automotive. In addition, the status of ICONIQ Motors that took Microsoft will raise the class of this new manufacturer to compete in the high end car market. As for Microsoft itself, the presence of ICONIQ Motors will be a showcase for the excellence of its creation products, and the manufacturer of this technology alone can take advantage of cooperation with ICONIQ Motors as a stepping stone to enter the Internet Car market in the future. 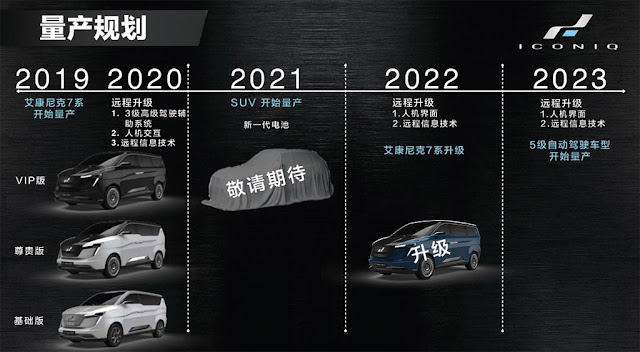 In addition to Microsoft, ICONIQ Motors also took one of the famous automotive company, W Motors. Ever remembered? Ever heard? What if we mention Lykan HyperSport? Yep, ICONIQ Motors took W Motors who designed the HyperSport Lykan expensive price. So, ICONIQ Seven is also the design result of W Motors. As for the engineering side and major technology submitted to the veteran Italian company, Magna International. In dimension, ICONIQ Seven will have a length of nearly 5 meters, with a width of nearly 2 meters and 1.8 meters high. ICONIQ Seven will be present as a pure electric car. 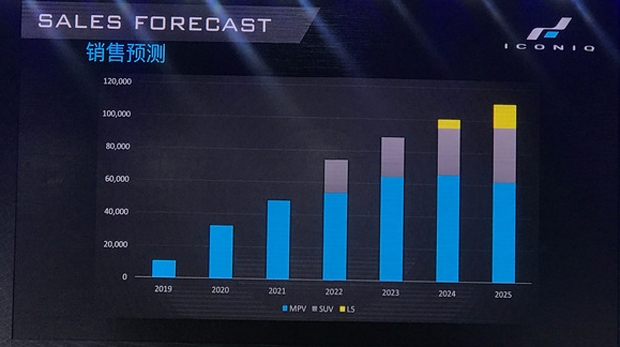 For its own power, ICONIQ Seven will produce 224 hp of battery powered 78 kWh. ICONIQ Seven is believed to be able to reach 450 km for mileage in a single charge. We also enclose a marketing scheme from ICONIQ Motors, where ICONIQ Seven will come with three variants in 2019 namely basic, premium and VIP. Then followed by SUVs in 2021 and other cars in 2022 and 2023. In 2019 they predict less than 20,000 units will sell, but will increase to 100.ooo units in 2024 and 2025, interesting. So that's a glimpse of the ICONIQ Motors, we'll see how the development, suitable for against VW ID Buzz is expected to be the successor of VW Kombi it guys.

What do you think?