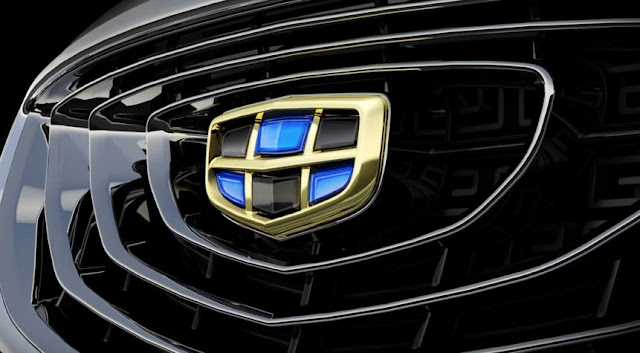 Chinese manufacturers are now vigorously sticking their claws in other country's car manufacturers, especially the already famous ones. The easiest example is Geely, a brand that used to sell Panda and LC Cross that is not clear it is getting stronger by acquiring Volvo, Proton and Lotus. Well, where else would Geely be annexed?

Reuters reported that Geely was interested in buying a 5 percent stake in Daimler through stock placement at a discounted price in a deal that would cost about $ 4.5 billion at market prices. FYI, when talking Daimler, remember Mercedes Benz, Smart and Maybach, they are Daimler products. Unfortunately, Geely has not been lucky this time, because Daimler declined the acquisition offer from Geely. 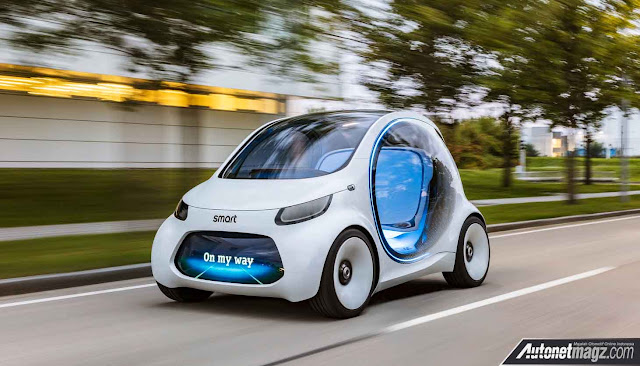 An internal resource person firmly believes that Geely wants to gain access to Daimler's electric vehicle technology to be able to struggle and get away with emerging new emigration laws in China. After rejecting the offer, Daimler said Geely could buy shares in the open market.

Although Geely has been silent and has not commented on the report, a Daimler spokeswoman said they welcome new investors with long-term interests in the company. If Daimler accepts Geely's offer, the Chinese company will become Daimler's third largest shareholder behind Kuwait Investment Authority and BlackRock. 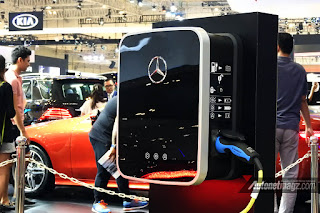 If the joint venture business itself, Daimler already has a joint venture with Chinese car makers, namely BAIC Motor Corp. and BYD. It makes sense for Geely to be interested in Daimler's technology, because both Volvo, Proton and Lotus do not have the ultimate electric car research in their class. If bought anyway, great Geely can make Volvo and Mercedes Benz one roof. What's your opinion? Convey in the comment field!
Aktie DaimlerDaimlerDaimler AGDaimler BenzDaimler Dividende 2017EmgrandGeelyGeely AktieGeely CKGeely EmgrandGeely MKMercedesNewsTencent Aktie
Comments