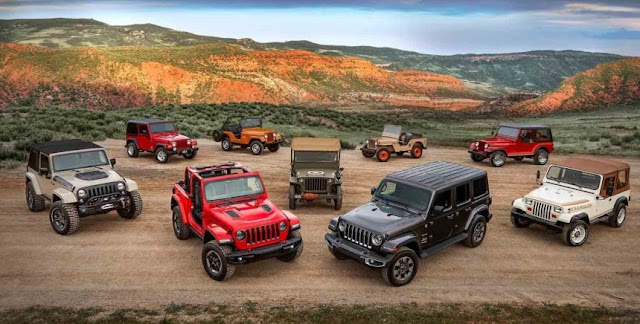 Big Name Jeep, especially Jeep Wrangler series is already can not be ruled out again. Comes with the ciamik toughness and also the everlasting model, clearly Jeep Wrangler makes the lovers of this segment of the vehicle quite amazed. But since 2007, Jeep Wrangler has not got renewal again. 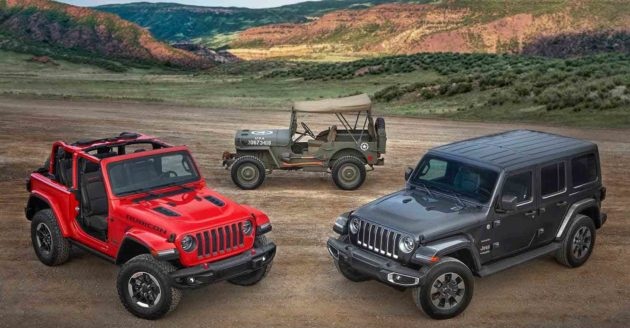 And after waiting for 10 years, finally the Jeep introduced the latest generation of Jeep Wrangler 2018. Jeep Wrangler 2018 itself is present at the Los Angeles Auto Show 2017 with a number of interesting changes. Although still using the framework of ladder frame models as before, but the suspension and body panels have been enhanced with the use of aluminum materials. And the impact of the use of aluminum material itself makes the weight of the Jeep Wrangler 2018 shrink as much as 90 kg from the previous model, without reducing the character and also the quality of the riding offered this model. 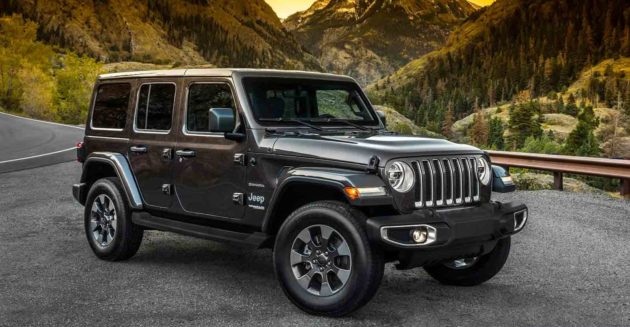 For the affairs of the engine, the Jeep Wrangler 2018 will use a Pentium engine cubication 3.600cc configurated V6 is well known. This engine will produce maximum power 285 hp and 352 Nm of torque. Jeep Wrangler 2018 with this engine will be combined with a six-speed manual transmission, or if you want to rest your left leg, there is a choice of eight-speed automatic transmission. While the second variation of the machine is a unit using Turbo which has 2.000cc cubication with inline four-cylinder configuration. This engine produces 268 hp power with 400 Nm of torque, interesting. 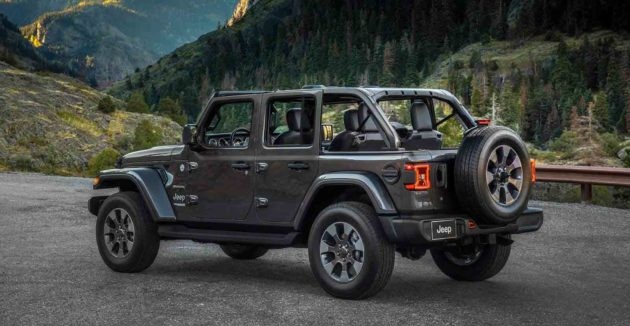 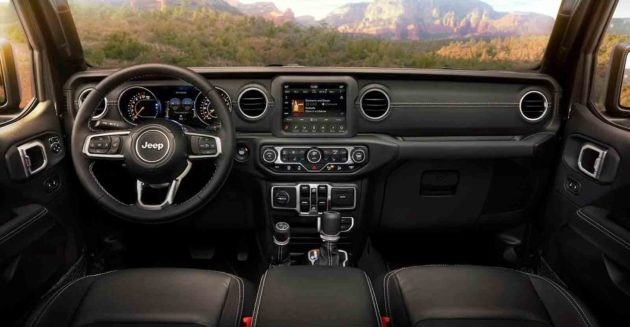 Read Also: So the 'King of the Road', Johan Budi wounds to become Attention Women

In trim itself, Jeep Wrangler 2018 will add a variant of Sahara to complement the variants Sport, Sport S, and Rubicon that have been there before. Speaking of Rubicon variants, as we know that this variant is the most off-road variant on offer, and sure enough, in the Jeep Wrangler 2018 Rubicon will get 33-inch offroad tires with electronically disconnecting anti-roll bars, beefed up fenders, Fund 44 axles as well as special suspension. For its own features, Jeep Wrangler 2018 will come with an infotainment system that supports Apple CarPlay and Android Auto. Jeep Wrangler 2018 will go on sale next January 2018 in United States, for Price? Still a question mark. 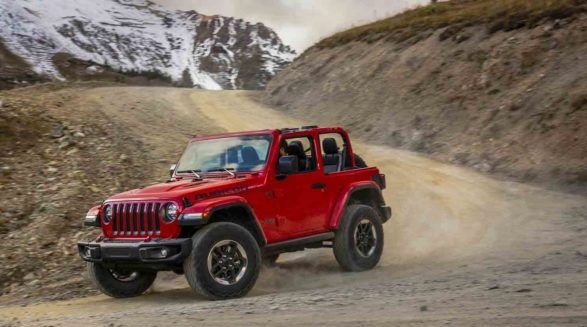 I wanted to thank you for this great read!! I definitely enjoying every little bit of it I have you bookmarked to check out new stuff you post. OMC repair components

The post is an well organized and an informative one.Used Honda HRV Cars

Numerous researchers and therapeutic scientists have revealed the fundamental standards of the corrosive basic body. Chiazaad