F1 logo which until now we see is a logo that has existed since 23 years ago. Precisely, the logo appeared around 1993 late 1994. We love the F1 logo, creative enough to rely on negative space to convey hidden messages. Among the letter F and red accents, there is actually a number 1 to define F1, and a red accent after the number 1 represents the speed of the F1 car. 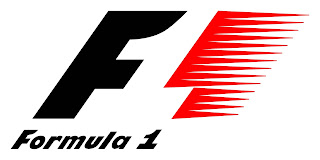 Must Read : Here are 7 Differences Between Porsche 718 Boxster and 718 Cayman

Well, after a long time not change the logo, the leaders of Formula 1 decided to replace the old logo with a new logo. After the end of the Abu Dhabi GP, F1 announced their new, simpler logo that will be used in the 2018 season. According to Wieden + Kennedy London involved in the project, the new F1 logo depicts two F1 cars fighting the final corner to the finish line. If the description is so, it looks clear the elements. 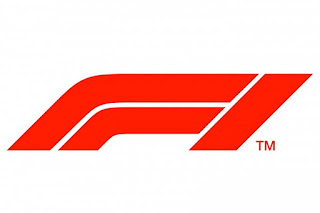 Few opinions, we personally have not been able to accept the new F1 logo design. It looks like "FI" instead of "F1". Fortunately, this is not a Fuel Injection technology logo of a motorcycle brand. Upon opening the dictionary again, the new F1 logo is also similar to the F1 logo on McLaren F1. I do not know, there may be inspiration also from there. According to the creator, this logo is made so that it is easy to adapt to the future. 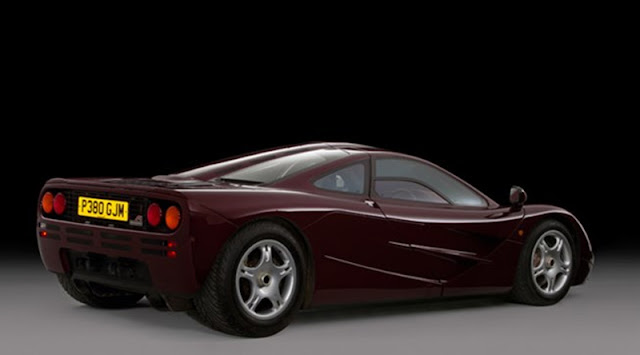 F1 commercial head Sean Bratches said that the decision to replace the logo has occurred because the old design is not suitable for modern digital platforms or F1 official merchandise. According to him, F1 must follow other world brand examples that have simplified their brand to take advantage of the digital era better. Examples such as Coca-Cola, Starbucks and Instagram.

See Also : Flooded with complaints, Twitter Not So Design Change

Bratches added, "In our business and vision, the negative space 1 in the old logo is not conspicuous on the digital platform. If I have a poll on the number of people I've met and discussed since I got here, many of them are unaware of the number 1 in the old logo negative space. So, we want this new logo to be simpler and clearer, this is important for digital purposes. " 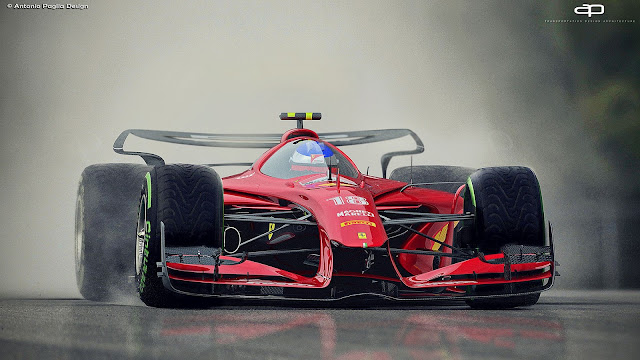 The new logo was launched and used officially ahead of the opening of the 2018 Australian Grand Prix. "We will relaunch the F1 brand, and we will introduce a new graphics package for our television production. We will outline new production concepts, responsive new web platforms, new social networks, live and non-live OTT platforms, "lids Brtaches. What's your opinion about this new logo? Convey in the comment field!