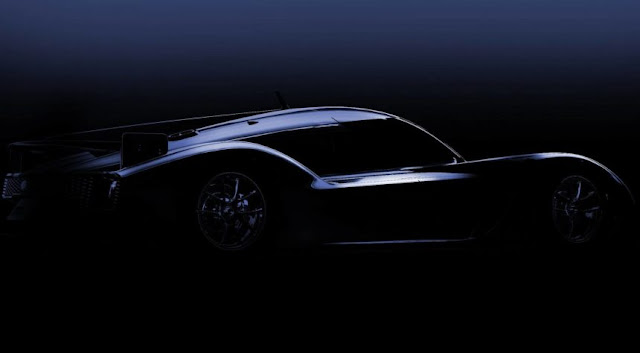 This is a teaser figure concept car made by Toyota and Gazoo Racing, its name is Toyota GR Super Sports. The figure looks like a real Le Mans WEC car, especially Toyota TS050 hybrid car that became the mainstay of Toyota there. Toyota GR Super Sports will be exhibited at Tokyo Auto Salon 2018 in January, but unfortunately Toyota has not talked about this car.

On Twitter, Toyota conveyed, "This is how the input technology obtained from our motorsport activities realized." Furthermore, Toyota said that the concept of GR Super Sports describes the Nurburgring 24 hours endurance race car 2018 season. That means it might be going to compete in the circuit was in May. 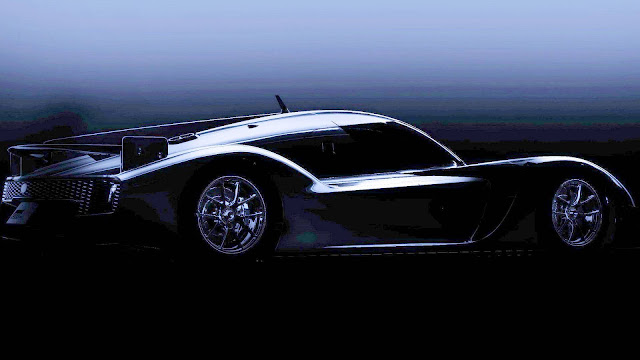 In addition to bringing this Toyota GR Super Sport, Toyota also immediately brought the TS050 hybrid to be exhibited. From the rally rally, Toyota Yaris WRC can be seen there, including 86 GR and Toyota Vitz GRMN, the powerful Yaris engined 1800 cc supercharger. They will sit on stage with all the racing cars ready to compete in the exhausting Nürburgring 24 Hours endurance race.

Continue, Toyota Supra how are you? Unfortunately, Toyota still secretly when asked about Supra. The latest news, Toyota does not promise that the new Supra will be named Supra, because there is another name that is considered worthy candidates. Our speculation, this just in case if the new Toyota Supra can not follow the charm of the old Supra, Toyota just said, "It's okay, it's not Supra." What's your opinion? Convey in the comment field!
24 Hour Super Sport24 Super SportAston Martin VulcanFHSFiaFia WECGRMNLe MansTASTokyo Auto SalonToyotaToyota GRToyota GR Super SportsToyota MotorsportToyota TS030Toyota ts050TRD
Comments