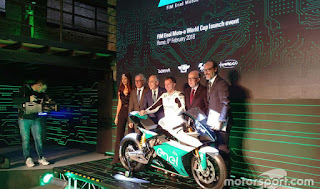 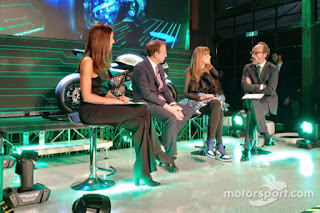 Dorna Sports who became promoter for FIM MotoGP on Tuesday, February 6, 2018 and finally inaugurated the FIM MotoE World Cup as an electric motor racing event under the auspices. The launch event taking place in Rome, Italy itself also announced the main sponsor of the FIM MotoE Energy Enel Company. FIM MotoE event itself will not be started in 2018, but next year. Well, of course you are wondering what motor unit will be used in FIM MotoE, the motor is Energica Ego. FIM MotoE itself will be followed by 18 participants consisting in 11 teams in paddock grand prix. 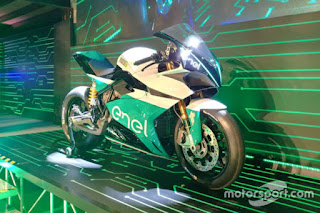 Yep, you will see the team - team of snapper that already exist in FIM MotoGP also participate in this MotoE FIM title. The teams include Tech3, LCR, Marc VDS, Pramac, Avintia, Angel Nieto, and also Gresini. Each of the teams will drop two motors, while there will still be four other teams each drawn from the Moto2 class as well as Moto3. Teams from Moto2 and Moto3 alone will each run a single motor only. 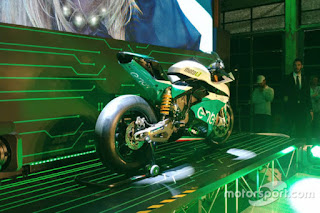 Excerpted from Motorsport Indonesia, Dorna Sports CEO Carmelo Ezpeleta revealed that the Dorna Sports together with FIM is very happy to move forward into the world of electric-powered mobility. According to him, this is an option that is considered a parallel path to adapt to the future. FIM MotoE's own race schedule still can not be confirmed, but certainly there will be five series of races held in continental Europe. And obviously, the competition in the racing arena would be more exciting, because in addition to using the same motor, we also know that electric motors have tremendous potential.

Yep, the electric motor has a linear torque character of 0 rpm rotation, so peak torque can be obtained directly when the driver rotates the gas pedal. Interesting? Yep, obviously, we will see how fast electric motors pitted by the whistling sound of a typical electric motor and silent sound that sounds. What if you think?