The famous brilliant physicist and cosmologist who is famous for the work of black holes, Stephen Hawking died.

His family made an announcement on Wednesday morning (14/3/2018) that he had died at his home in Cambridge, England.

The Hawking, Lucy, Robert and Tim sons said in the statement: "We are very sad that our beloved father has died today."
"He is a great scientist and a wonderful man and his work will continue to live for years to come.

"The passion and unwillingness to give up, his brilliance and his humor inspires people all over the world."

"He once said: 'This world will be meaningless without a house containing the people you love.' We'll miss him. "

1. Have motor neuron disease at a young age 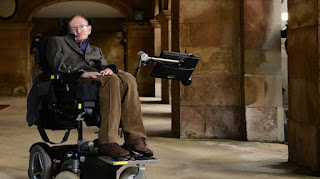 In 1963, when he was 21 years old, he suffered from a debilitating disease of amyotrophic lateral sclerrosis (ALS) motor neurons.

Usually 80% of people who suffer will die within 5 years after diagnosis, even doctor Hawking mentions that he only has age to 2 years after.

However, thanks to his tenacity he survived decades later, perhaps longer than other patients with the disease,

Hawking uses a wheelchair for activity and a sophisticated computer system to talk when he becomes a public figure.

2. His life was made into a movie 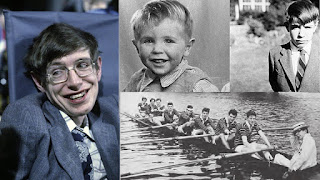 So inspiring and very emotional, the love story and life are immortalized through a movie in 2014.

Theory of Everything is the film.

The film is based on the memoirs of Stephen Hawking's first wife, Jane Wilde.

Eddie Redmayne played him in the film and won an Oscar for best actor.

3. Born from a family of academics 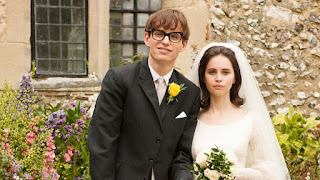 Born on January 8, 1942, the 300th anniversary of Galileo's death, in Oxford, England, from a father named Frank who was a physicist and Isobel who was a medical secretary.

He describes his home as a high-level intellectual place. 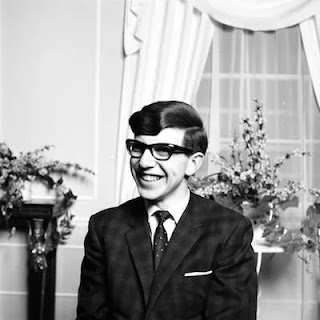 At school, Hawking is no different from other students, he spends more time playing with board games and computer fiddling.

And in 1959, he entered the University of Oxford.

There are still trying to learn math or medicine before finally wrestling the world of physics.

He rarely attended college and said that he only spent a thousand hours in his three years at Oxford, or about an hour a day.

In 1974, he made a very significant theory until now that black holes could emit subatomic particles, now referred to as Hawking radiation.

He also explained that nothing will escape the gravity of black holes.

The presence of Hawking radiation also indicates that black holes can disappear and die, something that scientists have not yet thought of.