Official Being a New K-Pop Idol, Here's The Stray Kids Appearance Before and After Debut -->

Official Being a New K-Pop Idol, Here's The Stray Kids Appearance Before and After Debut

Stray Kids name itself is taken from the name of the survival program itself.

Although there were several eliminations, 9 trainees who joined the Stray Kids officially debuted all.

On Sunday (25/3/2018), Stray Kids held their first showcase as a sign they have officially debuted.

Hose a day, Monday (26/3/2018), the album belongs to Stray Kids "I AM NOT" official release.
Hard work to become a trainee for several years paid off already.

Officially being the new boygroup of JYP Entertainment, some of the Stray Kids members appear to be quite different moments before their debut.

Curious how they change? 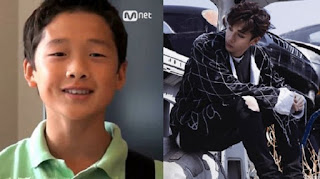 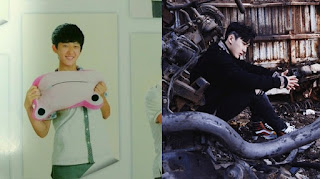 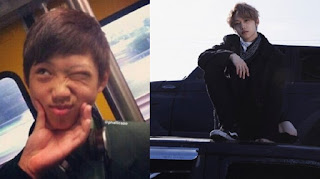 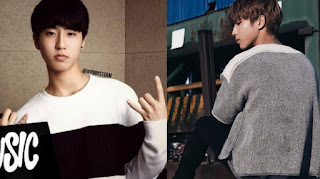 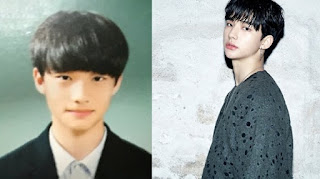 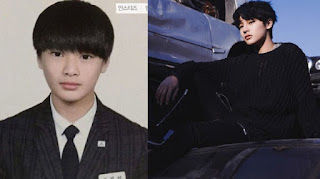 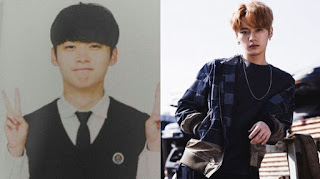 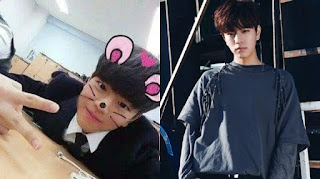 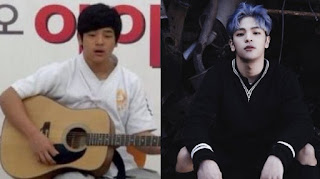