This is the figure of Toyota C-HR Thailand Full Accessories -->

This is the figure of Toyota C-HR Thailand Full Accessories 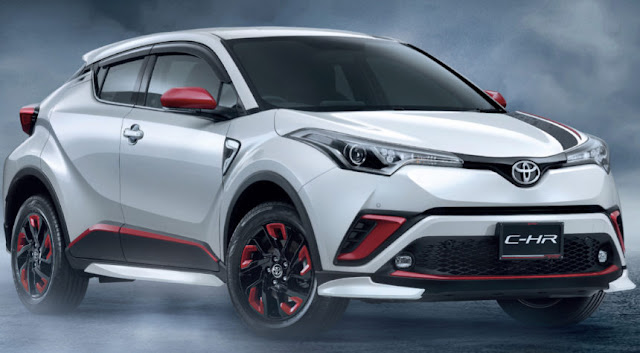 Well, talking accessories, as we know, Toyota C-HR is being prepared for the Thai market, even it's just a matter of time for release only. And like most new cars, Toyota C-HR in Thailand will also carry some OEM accessories provided exclusively by Toyota. Well, what does it look like? Like the picture we attached.


In general, the look of the Toyota C-HR is full of these accessories feels quite exterior overkill, the impression is so crowded especially for alloy wheels and additional patches on the fenders. But can not be fooled, in addition to two aspects of it, the installation of OEM accessories to Toyota C-HR this fall even make this car cool.

Yep, a blend of white, black and red seems to fit for a crossover of Toyota C-HR. Let's examine one by one what accessories are visible in this photo.


First, there is a sticker on top of his bonnet, followed by a red front bumper red, and a garnish under the corner sensor which is also whitewashed red. Moved to the side, we saw a red-covered rearview mirror and side body molding which also has a similar color accent looks okay, it's just red - red in Velg? Big No.

Well, if the business appear behind, it seems to be debatable. The rear side still continues the red accent d luggage lips and around the rear reflector, but the shape of the new rear bumper seems to be someone who likes, or even hate it. 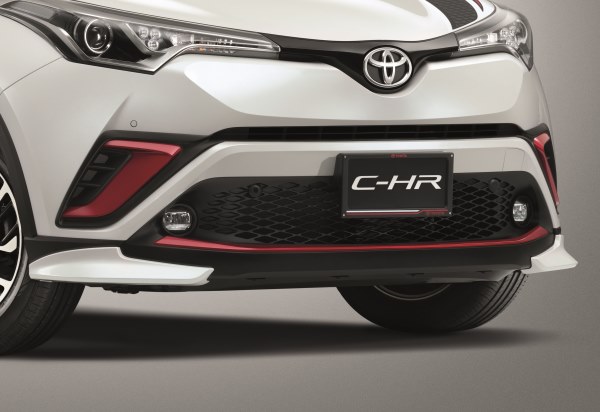 Oiya, if you are observant, cover number plate from Toyota C-HR is also OEM accessories you know, there is red - red too. 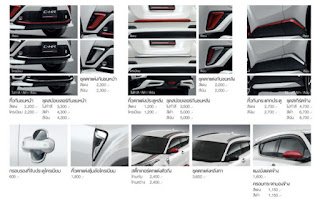 Well, the red color that dominates the accessories component is not the only option, because there is a silver color scheme for certain accessories such as wheels, garnish on the front bumper, and on the side body molding. 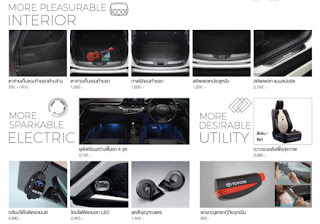 Okay, we get to the inside. In the interior, Toyota C-HR will get some accessories, such as leather upholstery option, child seat complete with holder, mini fridge, basic carpet, additional compartments such as box, dashcam, a number of cargo net, LED lights for interior, the unthinkable thing such as mounting tablet for second row, pillow, and also tissue box, but OEM. 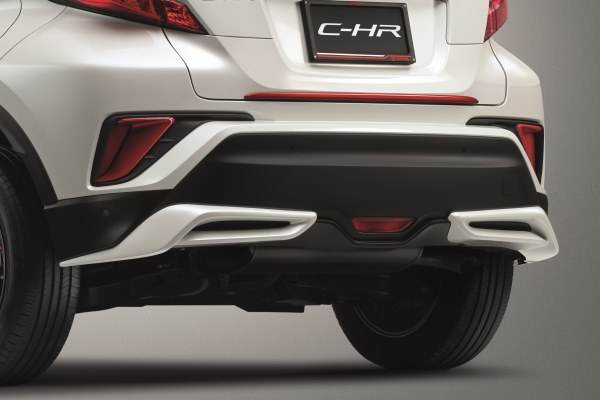 
In general, consumers of Toyota C-HR Thailand can choose to add what accessories will be paired in the car. 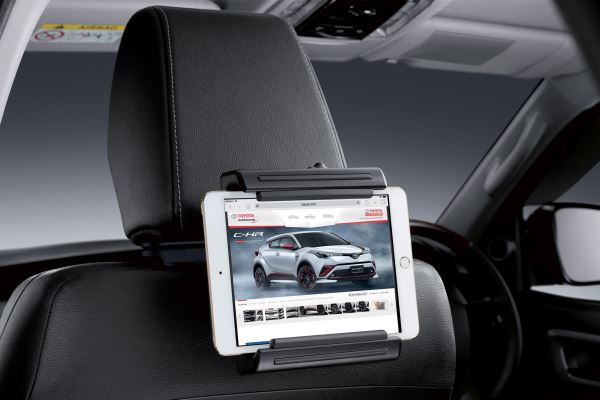 . In the conservative vehicle classification the Toyota Prius was number one pursued by the Corolla. cars and trucks for sale

Check out the no 1 online shop car mat in TRAPO Malaysia for your car
non-toxic, no smell, recyclable, waterproof, anti-slip, easily trap dirt+mud

Really I enjoy your site with effective and useful information. It is included very nice post with a lot of our resources.thanks for share. i enjoy this post. https://fullbodystretching.com/

You have a good point here!I totally agree with what you have said!!Thanks for sharing your views...hope more people will read this article!!! Wohnaccessoires

Positive site, where did u come up with the information on this posting?I have read a few of the articles on your website now, and I really like your style. Thanks a million and please keep up the effective work. eta加拿大申请

You’ve got some interesting points in this article. I would have never considered any of these if I didn’t come across this. Thanks!. eta加拿大申请

Great job for publishing such a beneficial web site. Your web log isn’t only useful but it is additionally really creative too. Үндістанға туристік виза

You know your projects stand out of the herd. There is something special about them. It seems to me all of them are really brilliant! АҚШ визасы ESTA

There is no doubt that people take cars for rent when they cannot afford a car, but then again you should know that these luxury cars are high even while renting. Lamborghini rental Miami