This is the World's Best Car Candidates -->

This is the World's Best Car Candidates 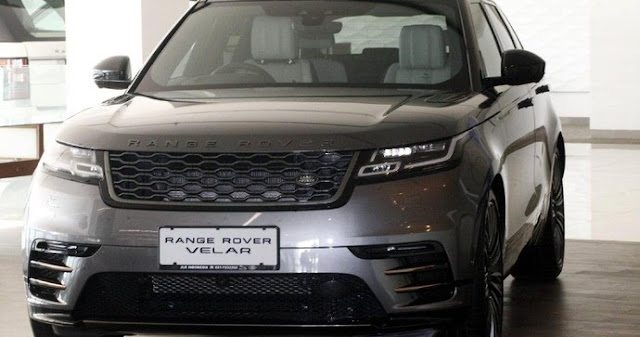 For the most prestigious category, World Car of The Year, the first nomination is Range Rover Velar. In addition to the highest category of World Car of the Year, Velar also nominated for the category of cars with the best design. Photo: Hasan Alhabshy 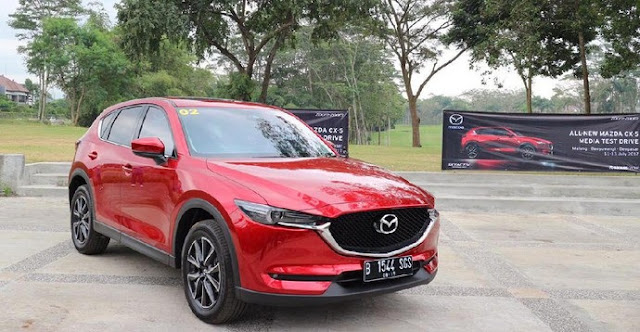 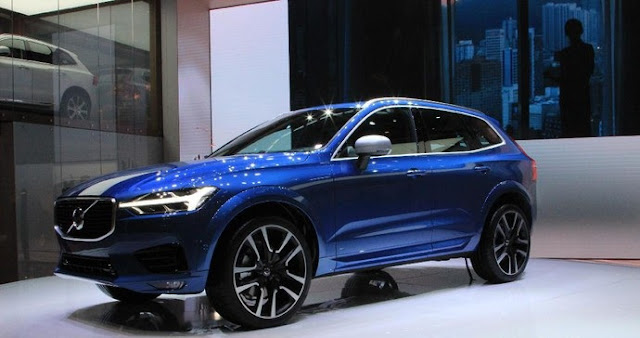 Beautiful car from Volvo, complete the list of SUVs that entered the world's best car nominees. In addition to entering this category, the car is also nominated for the category of cars with the best design. Photo: Dina Rayanti 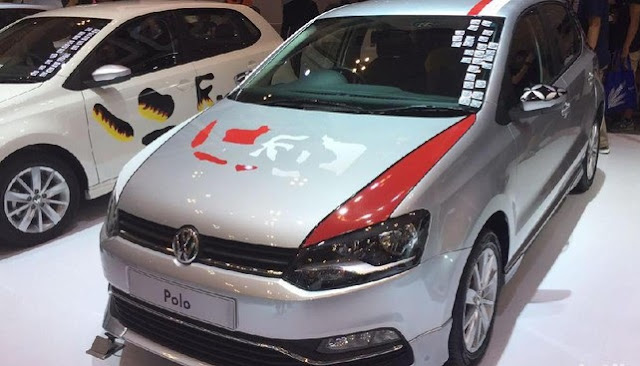 In the next category, the Urban Car, the first car to be nominated is Volkswagen Polo. Photo: Dadan Kuswaraharja 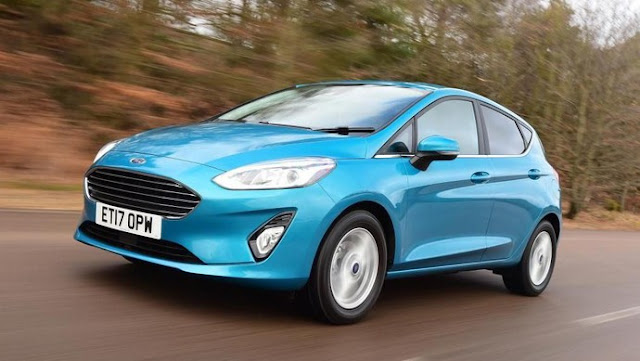 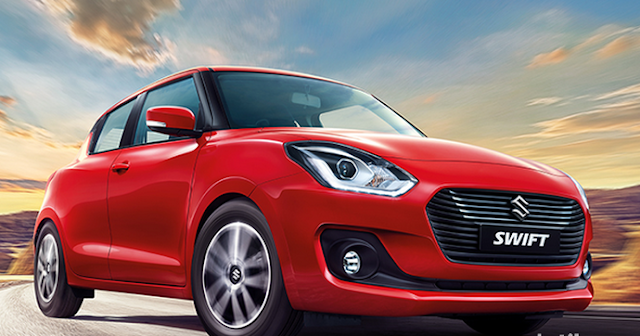 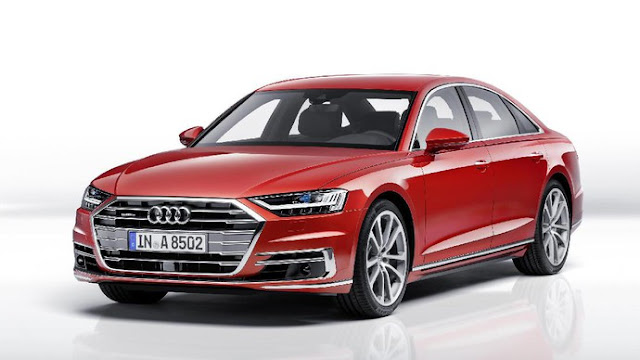 For the category of the world's best luxury car, Audi A8 cars must be listed in the nomination list. Photo: Doc. Audi 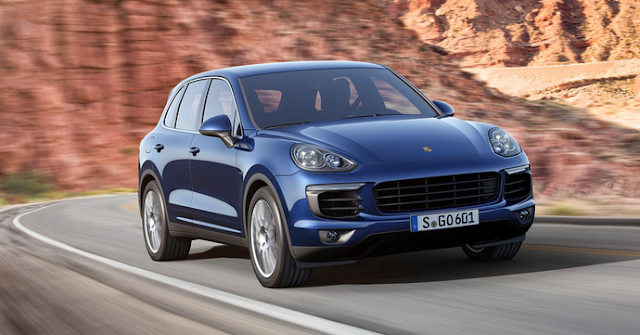 Another car in the VW Group environment, Porsche Cayenne is also nominated for the world's best luxury car. Photo: Porsche 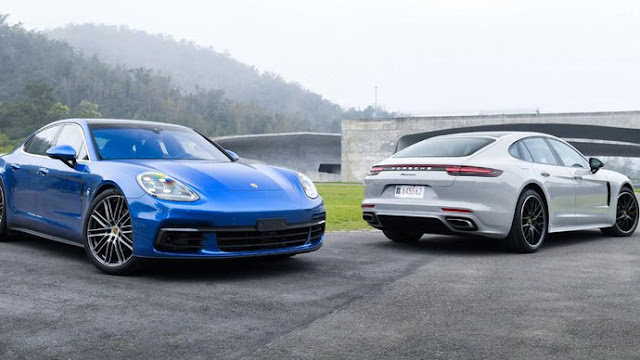 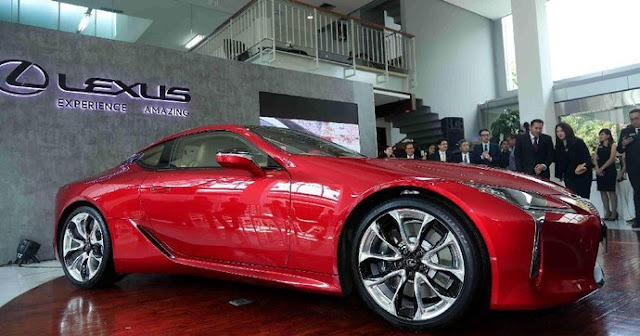 Let's move on to the next category, World Performance Car. The first nominee is Lexus flagship car, LC 500. In addition to the world performance car category, the LC 500 is also included in the nomination of the car with the best design. Photo: Grandyos Zafna 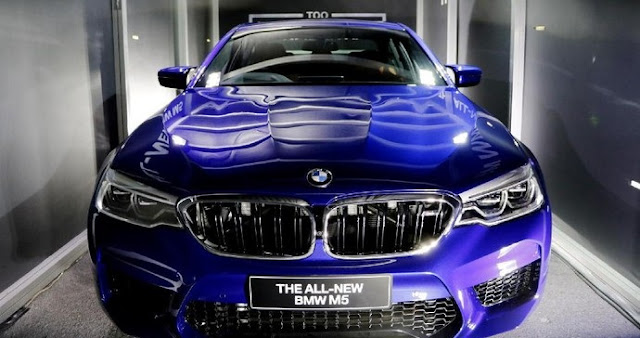 BMW M5 which will get a refresher is also included in the World Performance Car category. Photo: Rangga Rahadiansyah 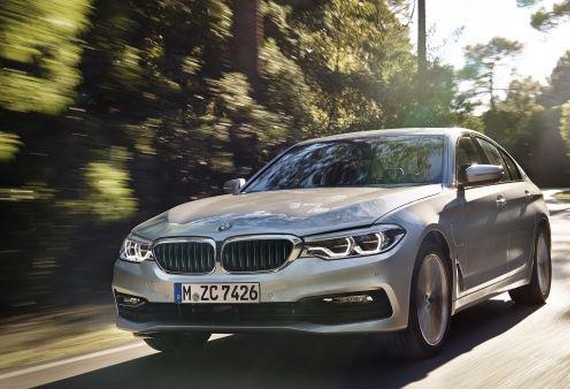 For cars in the category of environmentally friendly, the first nomination is a BMW 530e. Photo: BMW 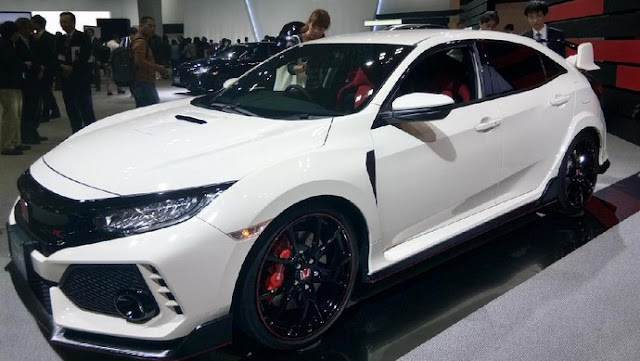 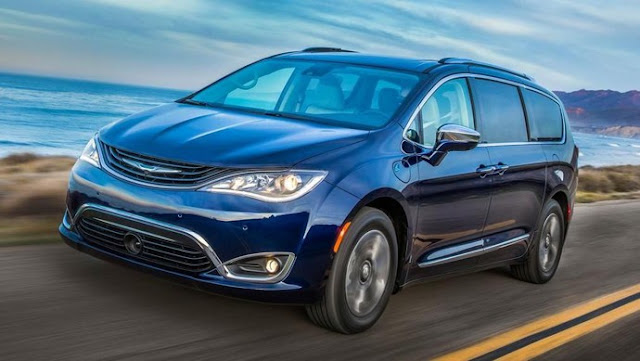 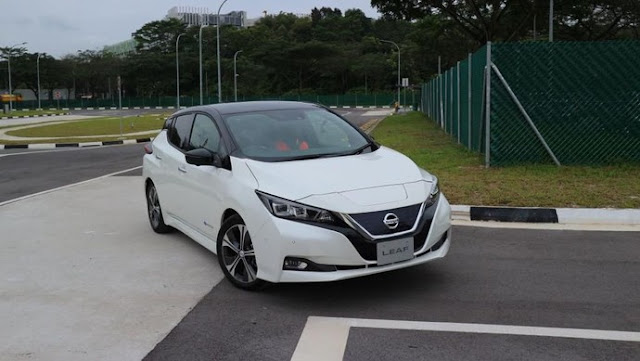 The new LEAF Nissan gets refreshment is also included in the nomination of the best environmentally friendly car candidates. Photo: Dina Rayanti