Najwa S. Friday, April 27, 2018, April 27, 2018 EDT Last Updated 2018-04-28T04:34:12Z
Affairs command and instrument panel system, Audi's mainstay Virtual Cockpit system still seems to be at the forefront of usage and appearance. That's for now anyway, but in the future Audi will be pursued by BMW. During BMW's Digital Day event, BMW showcased the new iDrive system and a new super cool instrument panel, such as the design of the TRON Legacy or Mission Impossible movie.

The new instrument panel and iDrive will be set up for the new BMW X5. The new BMW iDrive is now in OS version 6.0, already installed in the new BMW 5 Series G30, but we see this is the iDrive with the new OS 7.0. Like the latest smartphone, it has live tiles for its homepage, and there are widgets that can be displayed in the control display of this car. There are 10 page views, and each page can display 4 widgets according to our choice. 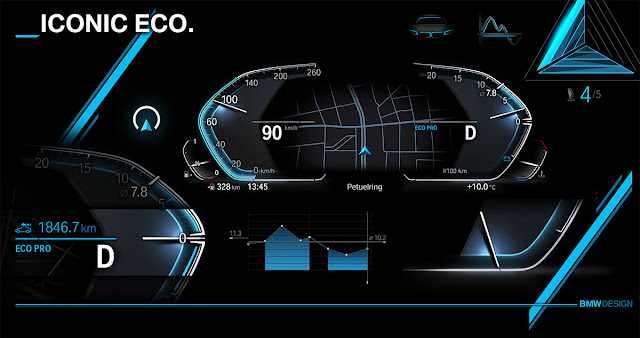 The new system images and fonts are getting sharper, and the new iDrive is able to provide relevant information at the right time. For example, BMW says the iDrive will instantly display the car park maps as BMW drivers will reach their destination in GPS. This approach is connected to the user profile, where it can be connected to car keys, PIN number after entering the car, and even our smartphone. Just enter our profile into the system and all your favorites and preferences will be set up. 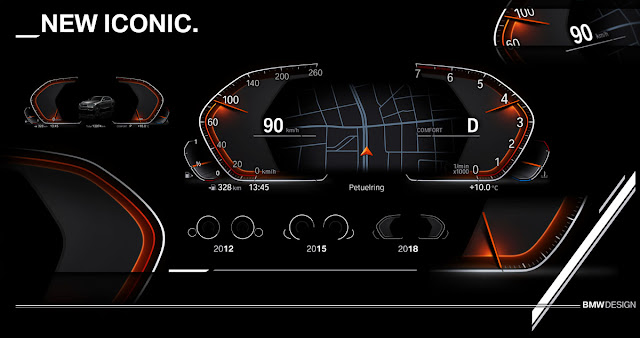 If you like to chat with cars, a voice command system will continue to be provided for the iDrive system. Other interaction forms also include iDrive controllers in the form of touch control or gesture control, like the one in BMW now. Apart from the iDrive system, there is also a 12.3-inch digital instrument panel for the driver. It replaces the traditional 2-circle BMW instrument panel, replaced with a double-carbon BMW double kidney ornament. 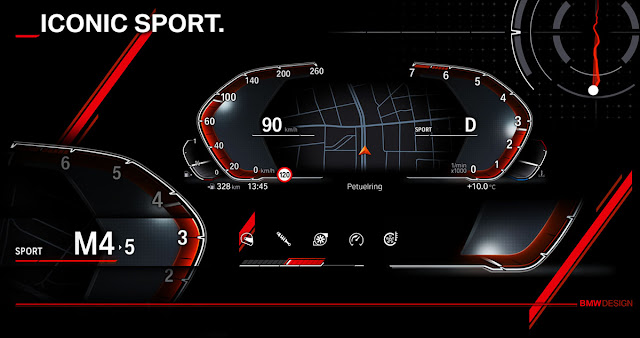 
The left side of the screen is the speedometer, while the right side of the screen can be alternated between the tachometer or the fuel consumption info of the car, depending on the driving mode. If you use the navigation function, the map will be displayed in the center of the instrument panel screen. Each driving mode is presented with a specific color theme and relevant information. 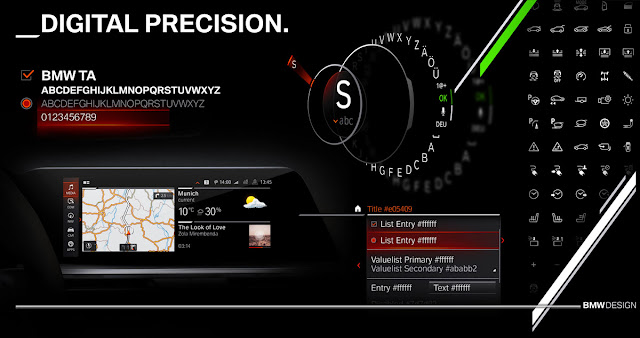 For example, red and G-meter for Sport mode, while blue and efficiency status are in Eco mode. Wow, I think Audi's Virtual Cockpit will be a tough opponent.