Najwa S. Tuesday, May 15, 2018, May 15, 2018 EDT Last Updated 2018-05-16T06:37:17Z
Could be some of you are surprised by the statement that the title of this article, but it is so. Surely you are familiar with the Keyless Iginition System or that we often familiar with the name of the component is the start / stop button, a feature of the era car that in addition to providing convenience and practicality, also looks more cool than turning the key under the steering wheel. 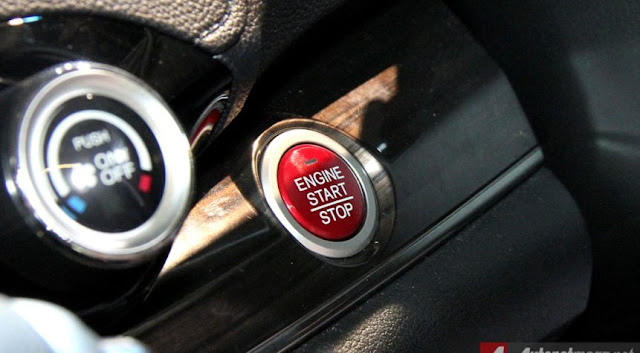 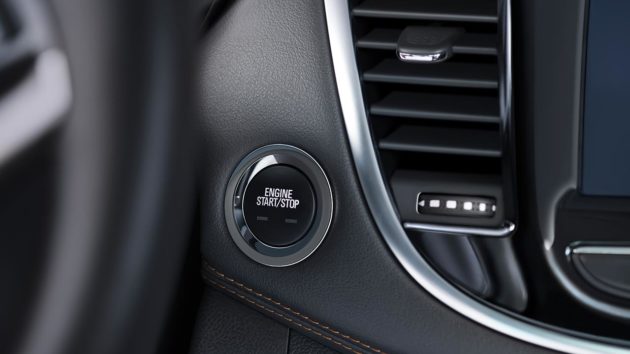 
Well, that's where the problem appears. Keyless Iginition System makes it easy for the driver, but also makes the driver easily forget to turn off the vehicle. This itself is further supported by the silence of the engine of the vehicle today. Well, in the United States alone there have been 28 cases of death involving the car with the Keyless Iginition System is forgotten shut down, in addition there are still 45 cases that cause injuries to some of them have to live with damaged brain condition.


Although the case of carbon monoxide poisoning is not the first time caused by a forgotten keyless Iginition System, in fact until now most vehicle manufacturers do not develop a security system to monitor carbon monoxide levels that can poison its vehicle users.

National Highway Traffic Safety Administration (NHTSA) itself proposes a new regulation requiring an additional warning feature. This warning feature should be able to remind the rider if the car he drives has not been turned off the engine. 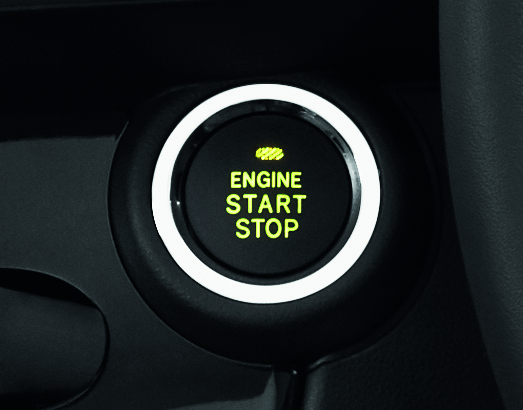 But an interesting fact comes from this proposal, as many manufacturers are opposed to this proposal as well as the fact that this proposal is underestimated and declared to have no good reason. Surely this becomes an irony, because as we know, NHTSA capacity should not be doubted, and yet it is also a preventive measure to protect vehicle users.


But not all manufacturers ignore this proposal, because one of the manufacturers that Ford has instilled a feature that will turn off the car engine after idiling within 30 minutes in their latest cars. Unfortunately, there are not many manufacturers who follow - install these simple features in their cars. However, as you know, some cars with their own keyless ignition system already have an alarm if the car is left on, but some users are trivializing such problems.