Najwa S. Thursday, June 7, 2018, June 07, 2018 EDT Last Updated 2018-06-07T08:06:46Z
Still remember the figure of Peugeot 508? Yep, the latest sedan from Peugeot is indeed getting a lot of praise because the design of this car is very cool and look different, especially with the accent lights like a lion's fangs on the front side of the car. 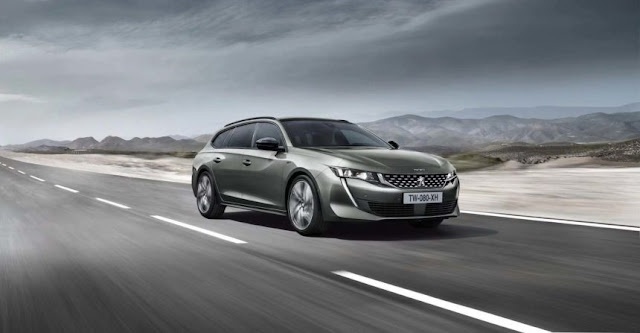 It added, Peugeot 508 SW is also a model that continues the design transformation trends and body Peugeot with a line of body that they think is spectacular, and also impressive. Then what is the purpose of the Peugeot Peugeot 508 SW variants? They mentioned that their main ambition is to become a market leader in the premium, attractive segment. 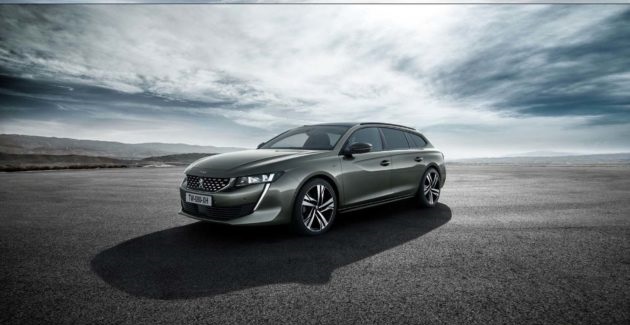 Okay, just with the discussion from the Peugeot shoot, we turn to the car. Peugeot 508 SW has a dimension that was only stretched 3 cm just for the whole length of the business, while for the height of this car is still in the figure of 1.42 meters, aka the same high sedannya version. And the interesting thing that is in Peugeot 508 SW is the fact that this wagon is still using frameless model glass on the side. Well, carrying the form of SW, then obviously this car will have a larger baggage capacity, which reaches 530 liters. Even the figure can still be expanded up to 1780 liters if you bend the rear seat of this car, great. The figure is equal to the luggage capacity of the Volkswagen Touareg which is a large SUV. 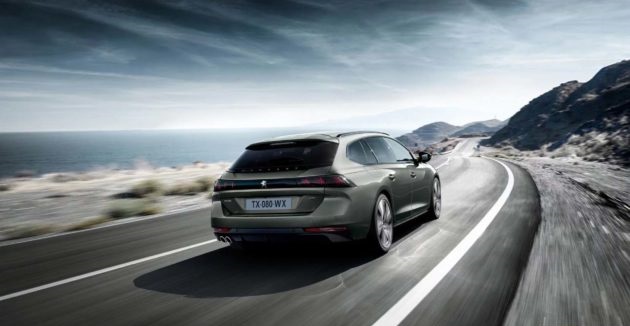 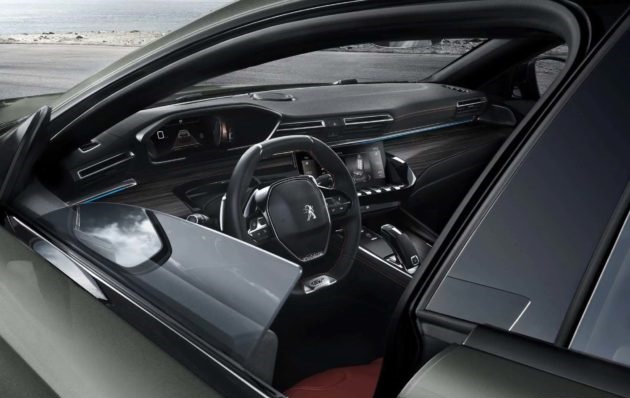 In addition, the rear seats of this car can be rested up to 27 degrees blades. If you are claustrophobic, then you need not worry too much with this car because there is a large sunroof on the roof. For the interior, this car is identical to the sedan version, which is good news because its dashboard futuristic, modern, sporty, and elegant. For business machines, there are 6 pieces of options, ranging from 1.500cc engine to 2.000cc, ranging from a diesel engine with 130 hp power, to a gasoline engine that produces 225 hp power. 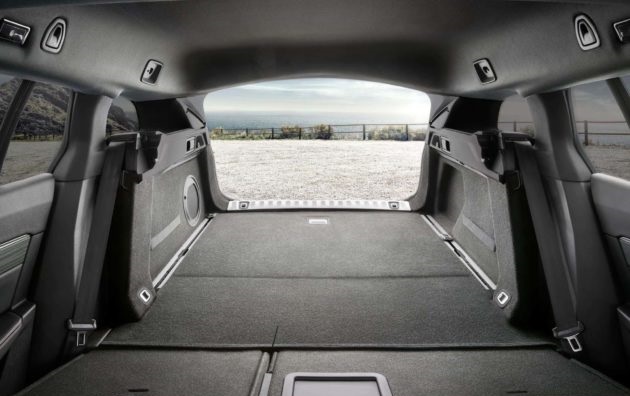 The engines are combined with an eight-speed automatic transmission, and there will be a PHEV engine version for the Peugeot 508 SW which is rumored to be present in 2019. Well, so how do you think this Peugeot 508 SW? Let's say what you think.