Not only coming from the four-wheel segment or commercial segment, the two-wheel segment is also quite crowded in the 2018 Gaikindo Indonesia International Auto Show (GIIAS) event thanks to the launch of a new product from Suzuki, the Suzuki GSX150 Bandit. Gossip about the presence of this motorbike itself has been exploding since a few months ago, and now the original figure of this motorbike can be seen immediately, check it. 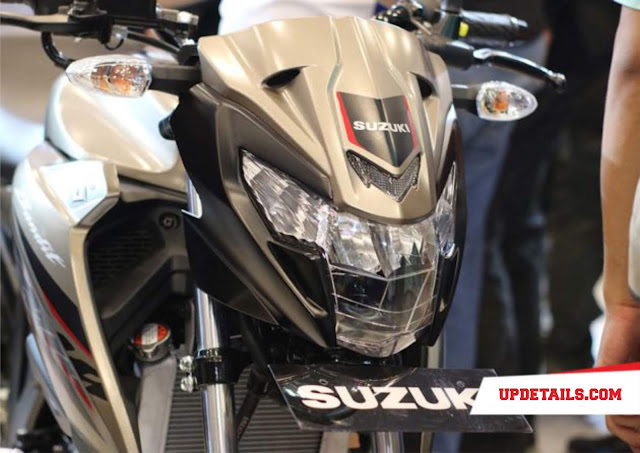 
Even so if you see the taillights of the Suzuki GSX150 Bandit, it is very similar to the Suzuki Satria F150 FI, it's just that there is no turn signal inside the lamp shell because the turn signal is made separately in the rear fenders. The same thing also happened on the front side where the shell part of the lamp got additional turn signal on the right and left side of the top. This Suzuki GSX150 Bandit lamp shell looks wider and contains more than Suzuki Satria's. 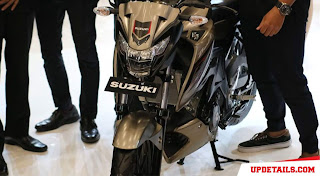 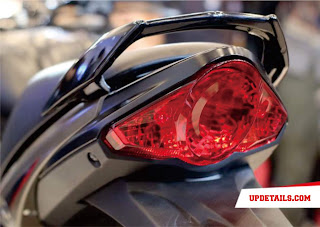 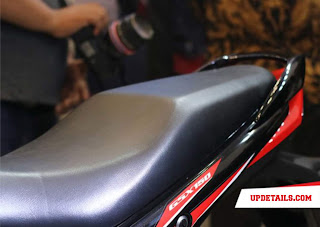