Lexus: Use a Rearview? Now it's time to Use the Camera -->

› Auto › Camera › Lexus › Rearview › Technology Lexus: Use a Rearview? Now it's time to Use the Camera

Lexus: Use a Rearview? Now it's time to Use the Camera 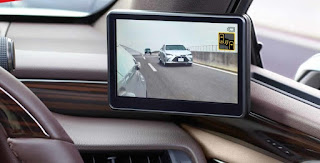 Lexus, a premium car with a relatively high price is one of the manufacturers of cars with above average quality. Not long ago this Japanese manufacturer showed off a classic concept car that is now marketed as a city car on a sedan basis. The launch of a car with technology called Digital Outer Mirrors seems to be a new innovation that will be applied to the Lexus New ES Saloon. 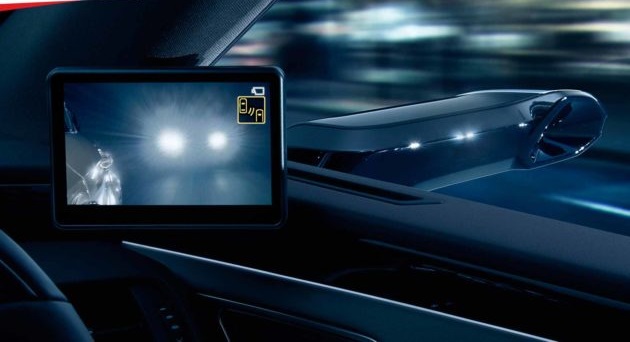 This Lexus New ES Saloon will be mass produced, where the rearview mirror will be replaced completely so that the operation of the rearview component will switch to using the camera and screen on the inside of the vehicle. When looking at its competitors in the premium segment, Audi has not had time to release the technology while VW only provides the technology to its 250 vehicle units, the VW XL1. 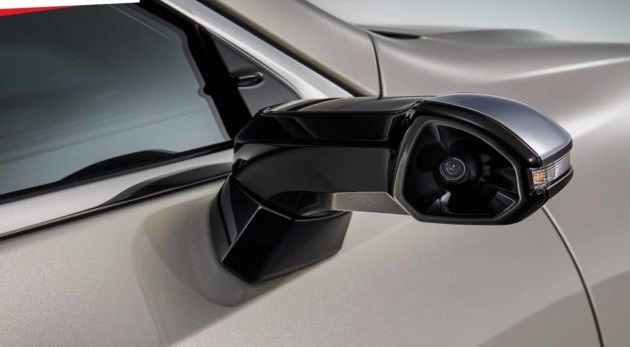 Understanding the rearview mirror replacement concept is quite easy, Lexus wants to give a modern impression on this latest vehicle, the mirror that is usually made with glass material, will be replaced with a camera that makes the rearview look slimmer and does not eat places, and cool of course.

Well, the camera that captures the body of the car will be displayed live on the right screen in the driver's and passenger's glass corner, so on the outer side of the dashboard is each side. 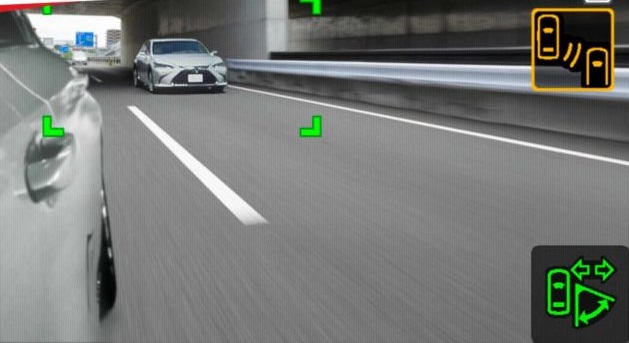 Not without reason, this technology is not just a style of friend because later this component will increase the ease of the driver especially with some uncertain weather and climate, so it's not just a gimmick. The point is to increase our reliability in driving a Lexus later, which can reduce our worries. Sophisticated again if we turn on the penny lights for example left or right then the camera will adjust. 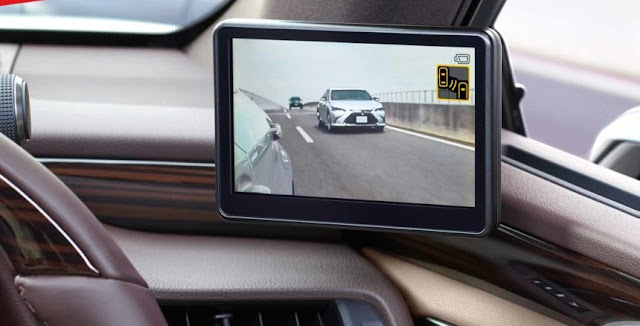 For example, we turn on the turn signal left eating the screen will make the left side of the turn signal wider automatically. Conversely, if you want to do manual settings, you can also use the 5-inch screen, said the driver is free to determine the direction of the camera. The camera that replaces the rear view mirror seems like a good thing because it can improve the ability to see the road more clearly than it can reduce the sound of the wind that crashes the rear view mirror and the camera is cool again able to withstand the accumulation of rain and snow.

This technology will be first displayed on the Lexus ES right in Japan, and sold at the end of October. What do you think, say in the comments column!