E-Sports Becomes a Big Threat for the NFL and NBA -->

E-Sports Becomes a Big Threat for the NFL and NBA

At the League of Legends (LoL) world championship, November 2018, the number of spectators watching live was 200 million. Whereas Superbowl last year was only 103 million viewers. 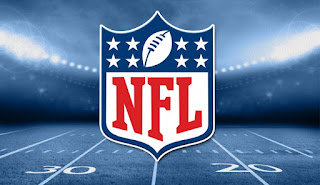 E-Sports observers, Jack Etienne said, these conditions only come from LoL. The position of the NFL and NBA is increasingly threatened when referring to the rapid development of Counter Striker: Global Offensice (CS: GO), DOTA 2, Overwatch, PUBG to Fortnite.


"I think League of Legends is on par with the NFL and NBA. In reality, it is just a matter of time for the two US pride to fall behind that number, plus DOTA 2 and CS: GO," Etienne said.

Etienne's comments are in line with Newzoo's projections about the e-Sports industry. They say, in 2021, the e-Sports market will penetrate the figure of 1.6 billion US dollars or more than Rp22.4 trillion.

Another projection came from the publisher, Ubisoft. They will hold six series throughout 2019. Amazingly, the grand prize will break the 1 million US dollar figure. In addition, there are still DOTA 2 which has a chance to have a prize pool of more than Rp1 trillion throughout 2019. 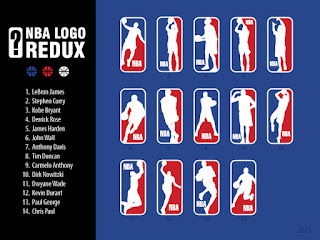 "E-Sports will be even more crazy, because new game variants are always popping up. So, it could be that the NFL and NBA are no longer number one from the business side, especially in the US," Etienne said.

KLY employees who are members of the Arena of Valor (AOV) Jakarta match in the elimination match for The Battle of Youniverse at KLY Lounge, Jakarta, Wednesday (5/12). Jakartans as the winner will challenge the AOV professional team. (Vitalis Yogi Trisna)