Modified Honda Cars, There are Cars for Children in Tokyo Auto Salon -->

Modified Honda Cars, There are Cars for Children in Tokyo Auto Salon

The cars on display are concept cars that can connect across time and across generations, such as the Civic Cyber ​​Night Japan Cruiser 2020 and the Kachatto Wagon. Tokyo Auto Salon itself has been held at Makuhari Messe in Chiba Prefecture since January 10-12, 2020.

This modified car is provided by Honda Access which has been supplying various kinds of products including special parts for Honda vehicles. 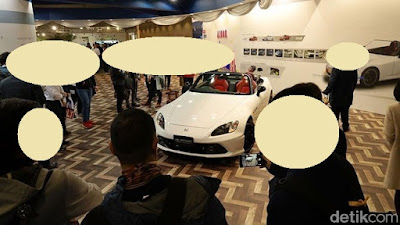 This car is an old school sporty car made by Honda, Honda S2000. This car was built by Honda as a 20th anniversary of the S2000. The car has aero bumpers, suspension that has been modified.


This Honda Civic is called the Civic Cyber ​​Night Japan Cruiser 2020. The original car was the Civic Type R (GF-EK9. Honda has changed its target users to become a modern youth, and has provided modernization that still reflects the silhouette of the old Civic Hatchback, and Neo Japan where it is a combination of future and underground concepts. 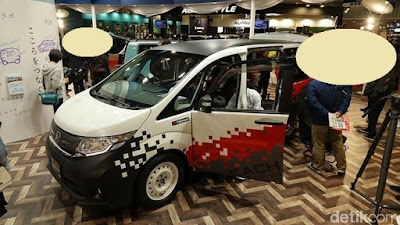 
Boxy cars did not escape being modified by Honda. The car, called Kachatto - Wagon, is a multipurpose car with a very flat floor and has a flexible interior layout function and can connect 3 generations of car lovers and parents. 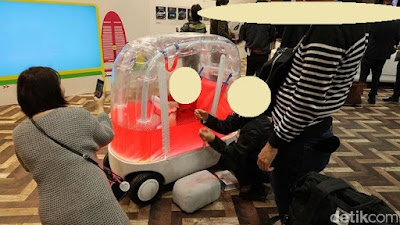 Look out don't be mistaken, this is Aibou or Honda's first children's car. This car is called Honda as a new type of car that will connect the automotive world and the world of children. Wow the kids must be happy huh?