The Rolls-Royce Phantom is one of the flagship models from the British manufacturer. Phantom has quite a long history. His name has been legendary since 1925 and the Phantom that Raffi bought is the eighth generation.

Although it looks very elegant, but this car is equipped with a high-performance engine. Rolls-Royce equip it with a dual turbo V12 engine with a capacity of 6,750 cc. The engine is mated to an 8-speed Satellite Aided transmission system. 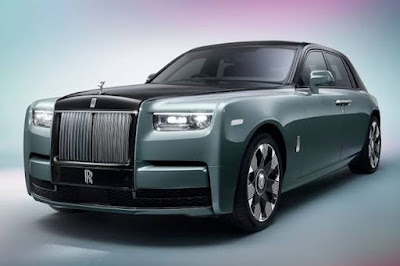 Rolls-Royce Phantom is claimed to have a fuel consumption of 15.1 liters per 100 km or 1 liter to cover about 7 km. Apart from the large engine capacity, the weight of this car also reaches 3.05 tons. 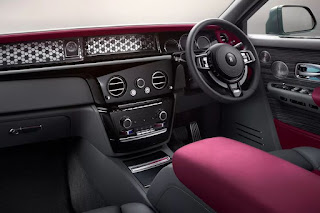 One of the advantages of the Rolls-Royce Phantom is the tightness of the cabin. Rolls-Royce is said to have embedded a special device with a total weight of 130 kg so that the cabin is soundproof.

In the Rolls-Royce family, the Phantom is the most superior model. The Rolls-Royce Phantom is special. This car is equipped with a V12 turbo engine with a capacity of 6,749 cc which is capable of spitting out power equivalent to 564 bp at 5,000 rpm. Maximum torque is 900 Nm at 1,700 rpm.

To support this performance, the Rolls-Royce Phantom is equipped with All Wheel Drive and automatic transmission. To accelerate from 0-100 km / h only takes 5.4 seconds. The car can reach a maximum speed of 250 km / h.

Then for its fuel consumption ranges from 7.2 km / liter. The Rolls-Royce Phantom has a tank capacity of 100 liters. 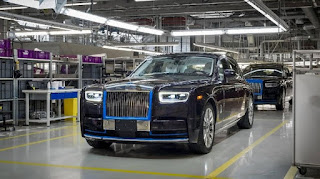 As for the features, it is mentioned that there is Audio and Cruise Control on the steering wheel. There is also an Adaptive Cruise Control feature that makes it easier for drivers as well as parking sensors in front and behind. In the interior there is a car roof with fiber optic so that it resembles a star in the sky at night.

In the rear cabin, Rolls-Royce embeds a 12-inch HD screen. This British luxury car has also been equipped with digital and analog TV. Not to forget, for Europe there is an emergency feature that allows motorists to just press one button and connect to an emergency call. 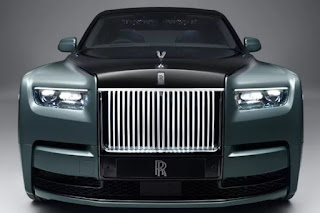